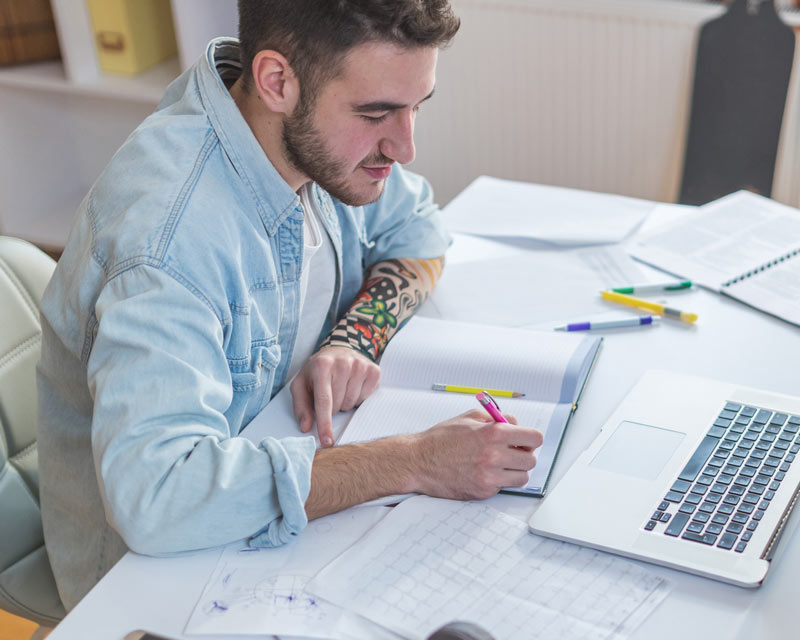 6 Tips for Cutting Cost and Time for eLearning Localization

If you offer eLearning courses that are going to be used by learners in different countries, you should strongly consider localizing your material. Localization is translating text and in turn making the content culturally appropriate, providing multilingual voiceover narration or subtitling for audio and video components, and making the courses understandable and meaningful within each market.

As a partner with eLearning developers, our decades of experience has given us expert-level insights into the best ways of reducing the time and expense of eLearning localization. When you are in the course creation stage for localization, you can make sure that you are on the right track by following our 6 tips below:

With on-screen text, less is more. Commonly translated languages such as Brazilian French, German, Portuguese, and Spanish can expand up to 20 percent. Also, text from English into character languages such as Chinese, Japanese, or Korean can contract up to 15 percent. Keep this in mind for font sizing and restricted spaces such as buttons or text boxes. Being aware of expansion and contraction will help save time and money on translation and formatting.

Images are great for learning! If your course has images with text embedded in them, hang on to those source files for localization because we’re going to need them later. Any time we can avoid re-creation, time can be taken off of desktop publishing hours. That in turn saves money for you.

Quick Tip: Does the program offer translation that you can show in a screenshot? If so, providing a screenshot of the translated program is helpful.

Quick Tip: If you have a script for your content, let us translate the script first and then have your Subject Matter Experts (SMEs) review it. Approving the content and having a locked script at the beginning of a project will cut down on rework at the end of a project.

Many times, this applies to monetary values and measurements. Will your learners be able to understand the values presented in the course? Or will they have to be converted? When you are creating content, keep in mind that numbers may need to be converted and localized.

Acronyms in one setting might not make sense in another. Specifically, the acronyms used for government organizations, national laws, and even countries may not look the same in other languages. This is true since letters can change when they are translated into different languages. For example, while the “United States of America” goes by the readily identifiable “U.S.A.” acronym in English, the acronym can change to “É-U.A.” in French since that stands for “les États-Unis d’Amérique.” You should clarify whether you want these acronyms to be translated or if you would like them to stay as-is (typically with an explanation within the content).

Some clients provide glossaries of preferred terms. After all, Eskimos have 50 words for snow. If your client prefers a certain term, let us know! A glossary is also a great place to put terms that need to stay a certain way in the source language, or any other notes that can be passed along to a linguist.

As you can see, a little planning ahead can go a long way when you want to localize eLearning courses. There are several things that can be done to make sure you have quality deliverables and a smooth transition process. 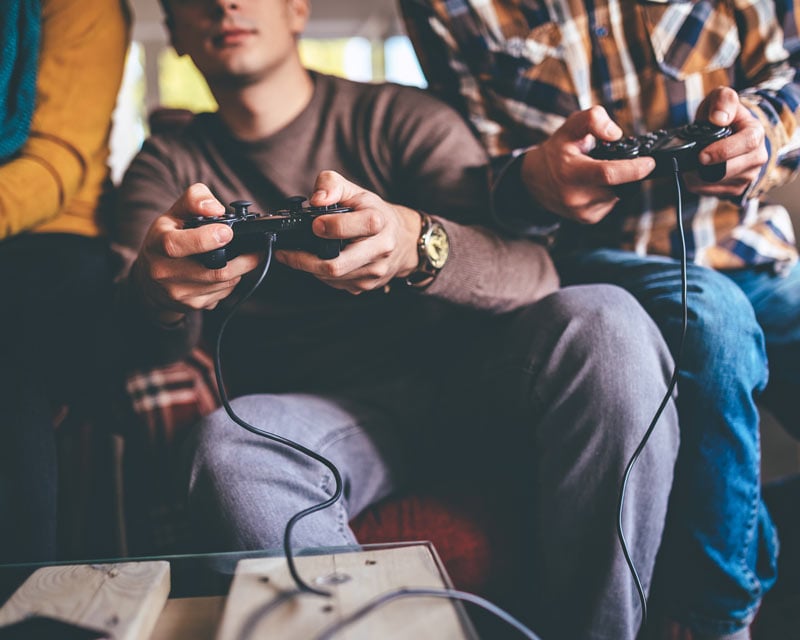 When developing a game, you want to make it challenging and engaging. But gaming translation does not have to be challenging. Here are four tips to… 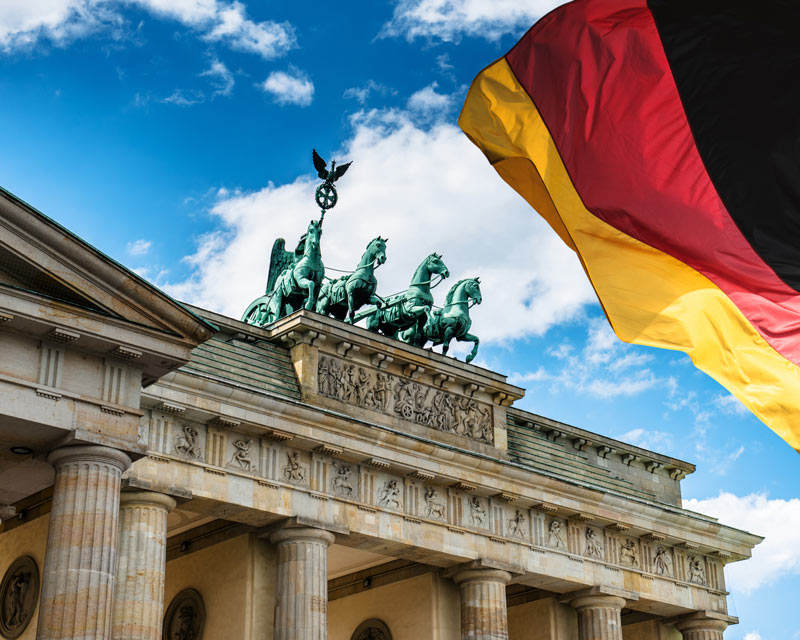 What are types of challenges do you encounter when translating from German to English or English to German? We’ve identified a few challenges and a…