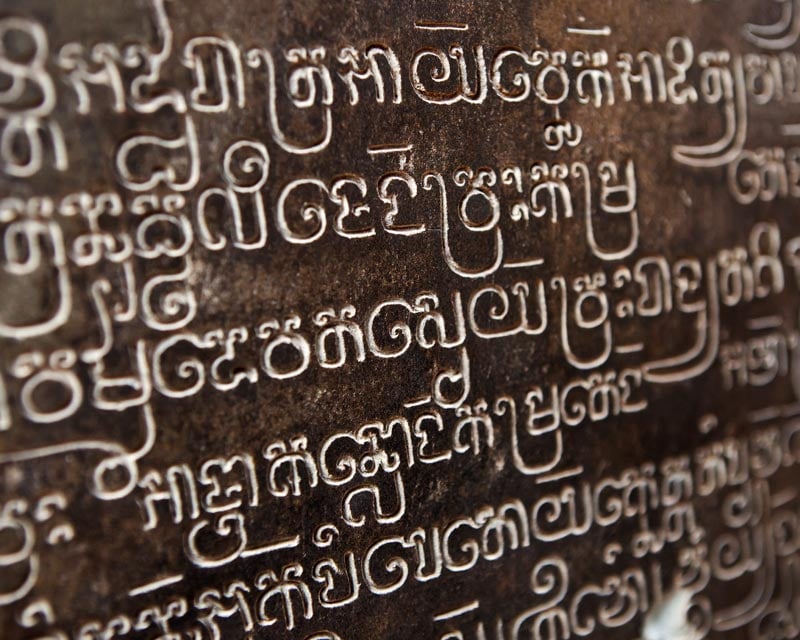 Linguists estimate that language most likely originated between 350,000 and 1.8 million years ago, though it is difficult to pinpoint where animal communication ended and human language began. Even profoundly conservative estimates place the birth of language at tens of thousands of years ago. So, one way or another, languages have had quite long time to grow, evolve, and change.

Here are some of the most interesting facts we know about ancient languages.

1. There are no formal criteria for deeming a language “ancient.”

That being said, the traditional convention is to demarcate any language that existed before the 5th century as “ancient”.

2. There is no single “oldest language.”

When you ask the question, “What is the world’s oldest language?” any linguist worth her salt will follow up with another question: “Do you mean spoken or written?” The title of “Oldest Written Language” is often given to Sumerian. The “proto-literate” period of Sumerian writing spans from 3300BC to 3000BC, and the oldest document of this period is known as the Kish tablet.

3. There is also no official “Oldest Spoken Language.”

It’s very difficult to determine what the oldest oral tradition was, because of the simple fact that it was not recorded. Linguists have determined, however, that the oldest spoken languages include Aramaic and a family of related dialects that include Hebrew and Latin.

Those that are still in wide use include Sanskrit, Greek, Chinese, and Hebrew.

5. The oldest literary texts are attributed to an author named Enheduanna, dating all the way back to the 24th century BC.

Many ancient texts are difficult to date, however, so this is merely an approximation.

6. There are still ancient languages that we have yet to decipher.

In fact, there are a lot of them. One of the more prominent undeciphered scripts is that of the Indus Valley civilization, which was one of the most advanced in the world for over 500 years some time around 2600 BC. Most scholars believe the language is “logo-syllabic,” like Sumerian, but there is no underlying Rosetta stone against which linguists can compare it.

When translations to ancient texts are so widely available, what inspires modern students to undertake the daunting task of learning to speak, read, and write a dead language? Perhaps it’s because the studying of ancient languages and the societies that birthed them allows us to better understand our own. Translation is an art in and of itself, and reading a translation is never quite the same as reading the original text. Studying ancient and dead languages will open up a world of literature, the likes of which you would never be able to read and understand without the foundation of the language in which it was originally penned.

How to Launch an eLearning Product in Another Language

One of the best ways to elevate your content is to connect with your customers in the language they are comfortable speaking and reading. A…