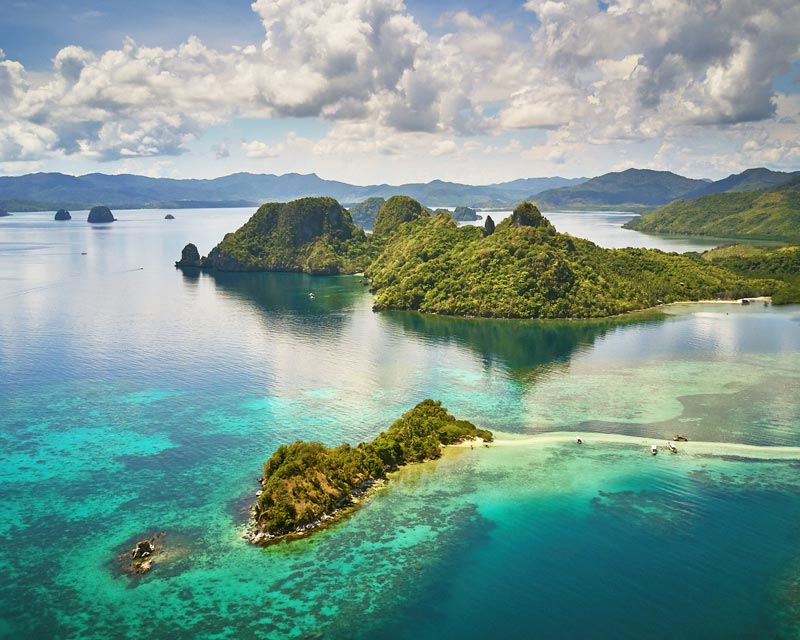 The Differences Between Tagalog and Filipino

People often want to know what the difference is between Tagalog and Filipino. However, asking that question is a bit of a misnomer because Tagalog is actually the basis for the Philippine national language.
Here at LinguaLinx, our team of Language Service Providers  translate thousands of documents and website pages every year into over 200 languages worldwide.

And in that time, people often ask us what are the key differences between Tagalog and Filipino.

In this article, we'll outline the similarities and differences between the two languages.

The Differences Between Tagalog and Filipino are Rooted in History

Tagalog had primarily been spoken in Manila and the surrounding provinces in the 1930s when the Commonwealth Constitution was originally drawn up. This constitution had stipulations in it that provided for an official national language, but it did not specifically name Tagalog as that language. When the constitution was drawn up, Tagalog was only spoken by about 25% of the population.

Tagalog was the lingua franca of people who lived in or near the government capital, and by the 1970s, more than half of the Philippine population was using Tagalog to communicate with one another. Then, during the Aquino presidency in the latter half of the 1980s, the national language was officially labeled Filipino.

The Western Influence on Language

The purpose of this was to embrace the widespread preference for a number of words derived from English and Spanish, as well as the incorporation of “Western” letters such as j, c, x, z, and f. These were not natural sounds to the native citizens of those islands before the arrival of foreigners from Spain and the Americas, but they quickly became a part of the Filipino alphabet.

Filipino has incorporated a number of modern words from English and Spanish. For example, the Spanish word “diccionario” has been incorporated into Filipino as “diksyunaryio.” However, a Tagalog purist might insist on the native word for dictionary, which is “talatinigan.”

Language is a fluid and ever-evolving thing, and the evolution from Tagalog to Filipino is taught in schools throughout the region.

Tagalog is the Foundation of Filipino

So, when you ask someone the question, “What is the difference between Filipino and Tagalog?” the answer is that Tagalog is the foundation upon which Filipino was built, and Filipino is the natural evolution of Tagalog.

Whether it's Filipino or Tagalog, LinguaLinx works with companies around the world to help localize translations to your customers so you deliver the right message at the right time. 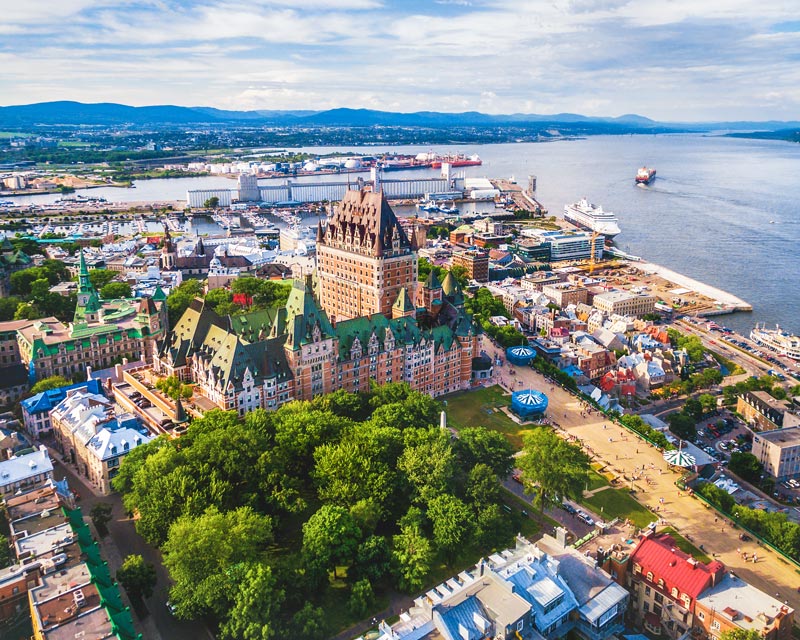 If you’re translating content to reach a French-speaking audience, it’s important to consider not just the language itself, but the nuances that…

Do you need to translate your website or localize it? This is a really interesting question.