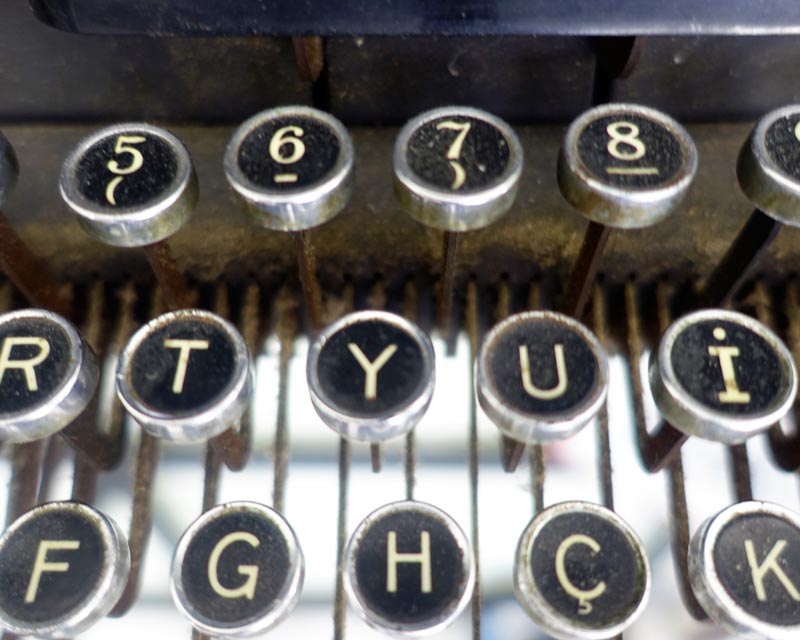 Turkish is the official language of the Republic of Turkey (as well as Cyprus and Northern Cyprus). There are over 80 million native speakers worldwide! Turkey is a country filled with cultural heritage. In fact, 13 of UNESCO’s Word Heritage Sites are located there! Santa Clause (Saint Nicholas) and the tulip also came from Turkey. Turkey is also the birthplace of the Turkish alphabet.

HISTORY OF THE TURKISH ALPHABET

Mustafa Kemal Ataturk is known as the founder of the Turkish republic in 1923. He issued a decree that replaced Arabic script with a version of the Latin alphabet to write Turkish language. (Prior to 1928, Turkish was written using what was known as Ottoman Turkish script – a version based on Arabic script.) Ataturk founded the Turkish Language Association in 1932 as the regulatory body of the Turkish language. They publish the official dictionary, contribute to linguistic research of the language, and also act as the official authority.

WHAT MAKES THE TURKISH ALPHABET UNIQUE

There are 29 letters in the Turkish alphabet (21 consonants and 8 vowels). The alphabet is phonetic. The letters Q, W, and X do not exist in the Turkish alphabet. As a result, Q is replaced with K, W is prounced with V, and X is replaced with KS. The letters Ç, Ğ, I, İ, Ö, Ş, and Ü have been modified from the Latin alphabet. There are also two versions of the letter “i” for both uppercase and lowercase versions. One version is dotted, and the other is dotless. Since Turkish is a phonetic language, each version denotes a different vowel sound. (This presents a few challenges for software internationalization. Type “the Turkey test” into your search engine and check out the results!)

We are a provider of Turkish translation services. If you want to know more about this language, and how to localize your content, contact us today!

Language is a complex and fascinating aspect of our lives that scientists believe to have evolved out of a series of grunts and hand gestures. From… 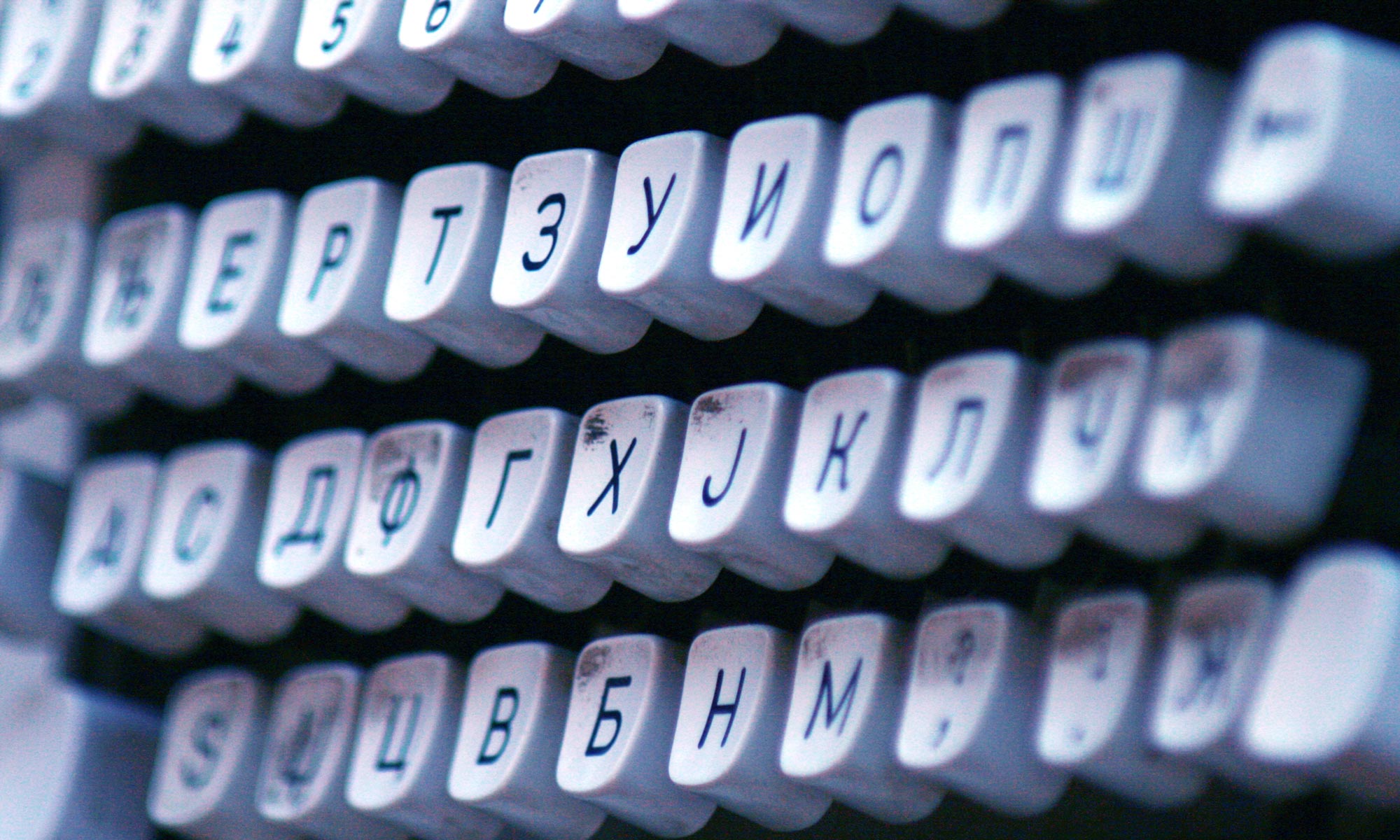