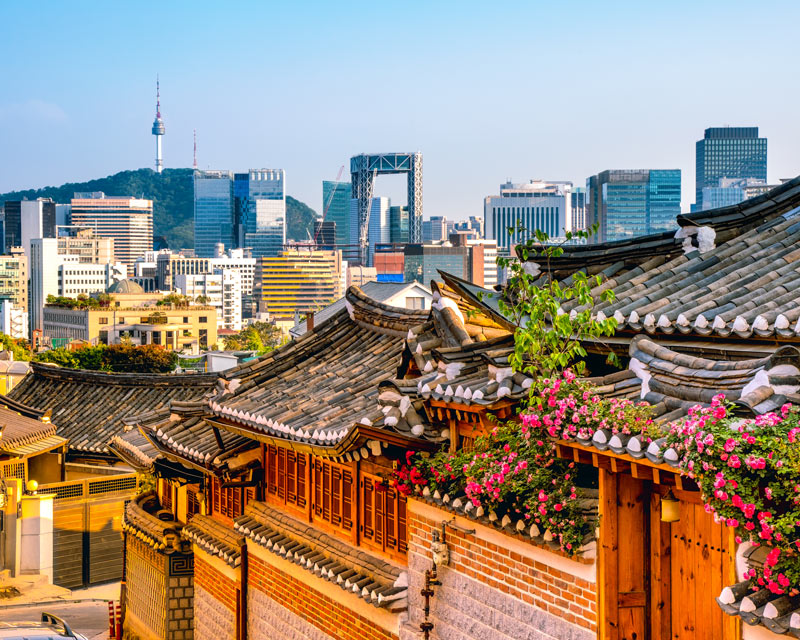 Diversity is the language of commerce, and an increasing number of the world’s consumers are now located outside the United States. At LinguaLinx, we know that marketing to a global customer base may prove challenging, but definitely rewarding. Occasionally, we like to shine a spotlight on a different global market. Earlier this year, Bloomberg released their 30 Most Innovative Countries. Guess who took #1? That’s right, South Korea.

Here are some things to look out for when focusing your global marketing efforts on this East Asian nation: The Language True or False, Korean is linguistically similar to Chinese and Japanese. If you say “False,” then you are correct! Here is some recommended reading: “Korean introduces new challenges to localization,” featured in the July/August 2014 issue of MultiLingual magazine. In it, the author describes Korean as a loner: a language isolate. While Korean vocabulary is heavily influenced by Chinese culture, the structure of the language is very different. Also, Korean has its own alphabet, called Hangul. Using native speakers to translate content in Korean is very helpful for localization. They will be familiar with the language and its unique characteristics, as well as the appropriate tone to use so that your content is presented to your end users in a respectful, friendly, and effective manner. Adopt “Koreanness” Any time you enter a new market, it is important to account for cultural differences. If you align your products to suit the needs of your target customers, then you will find success. It is important to identify with the culture. The Korean population is connected, well-educated, urban, and homogeneous. Korean interest in foreign brands has taken off since the late 1980s. If you ignore Korean culture, you will end up like Wal Mart, which closed their stores in 2006. Take a page out of Starbucks’ book. Did you know that Seoul (the capital of South Korea) has the most Starbucks locations than any city in the world? Starbucks partnered with Shinsegae, a Korean company, to help with marketing and product development. Tea drinking is preferred in Asia, but Starbucks has become a status symbol and a luxury brand. They also set up their locations as places to hang out. Get Connected The South Korean population is very digitally connected. They are near the top of the world in smartphone usage. If you have a [Korean] website, make sure it is mobile-friendly! Also, on the web, make sure your site is set up for ecommerce. Will you ship directly to consumers, or can you partner with a third party vendor to ship your products? 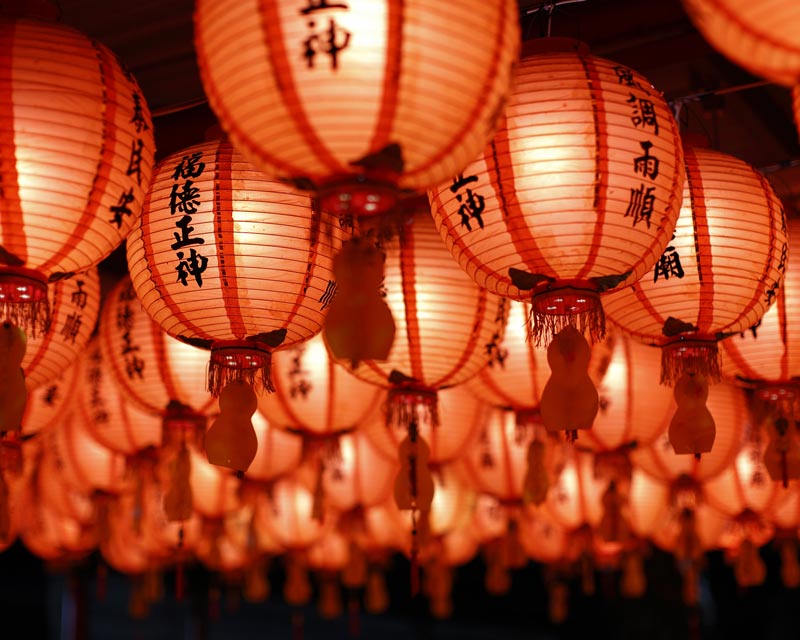 With approximately 1.197 billion speakers, Chinese is the most widely spoken language in the world!