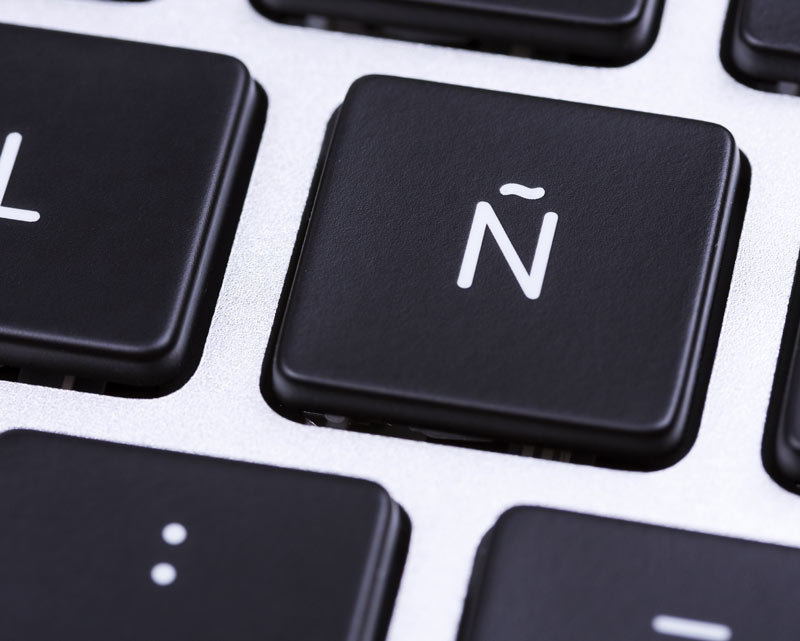 Language Translation: The importance of punctuation

Your company's language translations must be proofread in order to convey a positive corporate image.

It’s or its? CDs or CD’s? 1900s or 1900's? Punctuation does appear to be in a state of confusion. And don’t think the British have written language figured out better than Americans. A 2003 British bestseller, Eats, Shoots & Leaves: The Zero Tolerance Approach to Punctuation, bemoaned the state of commas, apostrophes and quotation marks in the U.K. The book later became a stateside commercial success. The volume’s title derives from the following joke about bad punctuation: A panda walks into a café. He orders a sandwich, eats it, then draws a gun and proceeds to fire it at the other patrons. “Why?” asks the confused, surviving waiter amidst the carnage, as the panda makes towards the exit. The panda produces a badly punctuated wildlife manual and tosses it over his shoulder. “Well, I’m a panda,” he says, at the door. “Look it up.” The waiter turns to the relevant entry in the manual and, sure enough, finds an explanation. “Panda. Large black-and-white bear-like mammal, native to China. Eats, shoots and leaves.” Seriously, professional proofreading eliminates spelling, punctuation and typing errors and is an essential part of the language translation process. At Language Translation Inc., all of our documents are edited and proofread to assure a perfect result. Let us show you how good translation should be! 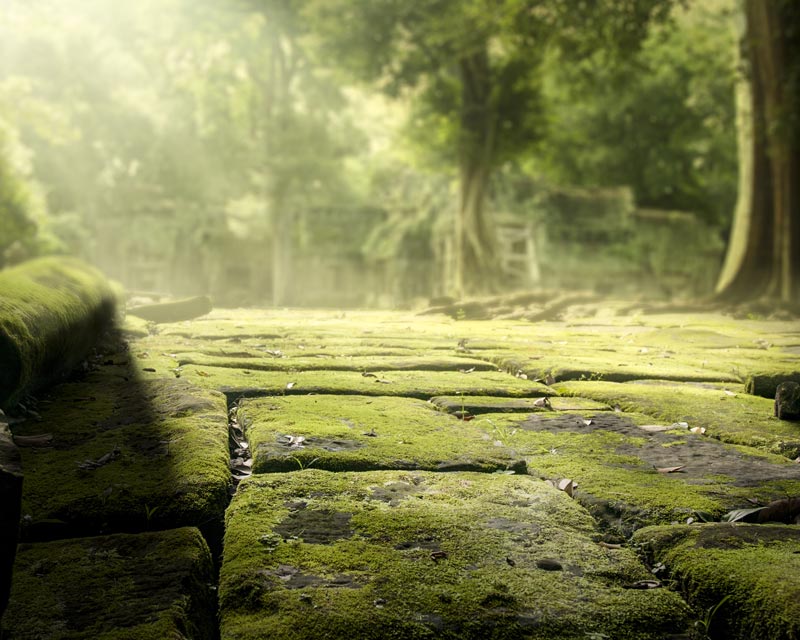 A Guide To Khmer Translation

A Guide To Khmer Translation Caitlin Nicholson Cambodia is a nation located in Southeast Asia. It is bordered by Thailand to the northwest, Laos to… 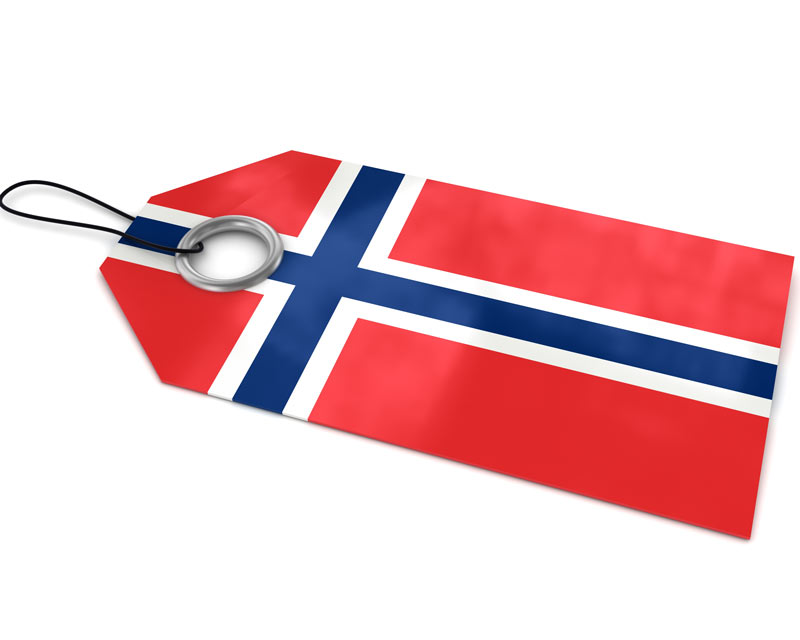 It’s no secret that movies made in Hollywood often find themselves getting played throughout the rest of the world. After all, Hollywood blockbusters…