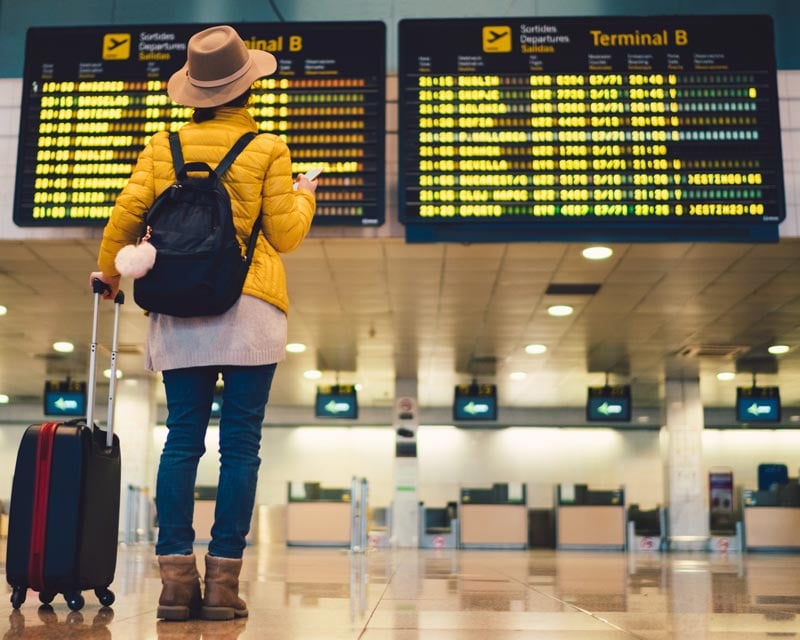 A lot of folks think Portuguese and Spanish are basically the same language. That isn’t the case at all. Another common mistake comes from the belief that European (or “Continental”) Portuguese — what people speak in Portugal — and Brazilian Portuguese are almost identical. Not true either.

While people in Portugal tend to understand their Brazilian cousins reasonably well (thanks to their exposure to Brazilian soap operas), Brazilians often have a hard time understanding the Portuguese. Brazilian Portuguese is much more open and singsong-like when compared with European Portuguese. The people of Portugal tend to swallow the ends of their words, and they don’t enunciate their sentences like the Brazilians do. Portuguese language translation is integral to commerce and tourism worldwide. This storied Romance language is spoken widely in places like Angola, Brazil, Cape Verde, East Timor, Equatorial Guinea, Guinea-Bissau, Macau, Mozambique, Portugal (of course), São Tomé, and Príncipe, as well as Indian Goa. With around 240 million Portuguese speakers inhabiting the Earth, it’s a language to be reckoned with. The biggest difference between Portuguese and Spanish is in the pronunciation and in certain vocabulary. Verb tense, reflexive pronouns, and the use of the progressive tense (“-ing”) differ too. Notably, speakers of Brazilian Portuguese tend to use the progressive tense in a manner similar to modern Spanish, while European Portuguese speakers do not. With a little effort, native and fluent speakers of both languages can often understand one another. Even so, many differences do exist, which can cause trouble for Portuguese and Spanish translators not familiar with the subtleties of one, or both, languages. For people who speak a smattering of Portuguese and Spanish (like the author), there is a third “language” out there open for our use. It is affectionately known as “Portuñol.” Portuñol is a willy-nilly mesh of Portuguese and Spanish. If you happen to be serious about Portuguese language translation, you’d best stick with a qualified translator or interpreter. You’ll be hard pressed to find a true Portuñol translator, and to be honest, you’d be hard pressed to find a real use for one.

Italian Language Translation and Good Food Caitlin Nicholson During the Renaissance, Italy was famous for its great artists and thinkers. These days,…