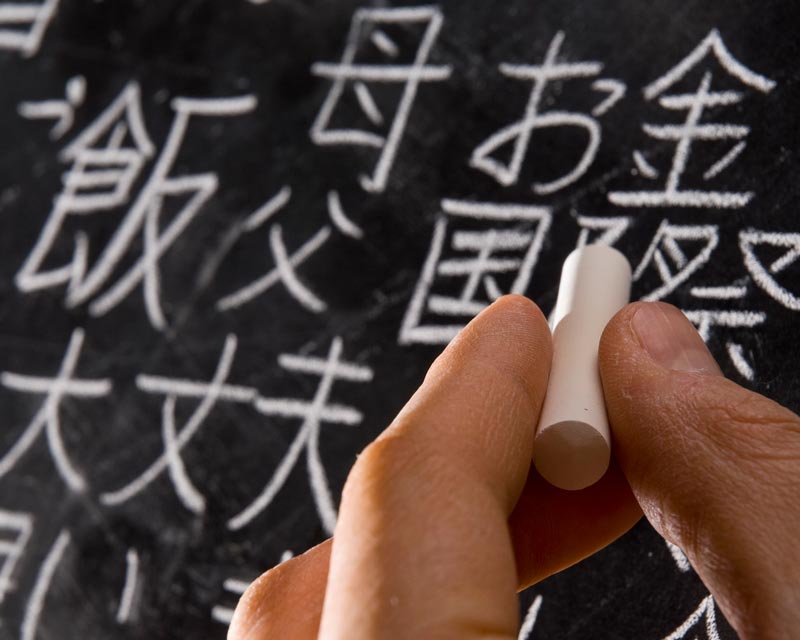 The Complexity of Japanese Language Translation

The Complexity of Japanese Language Translation

The Japanese language, along with Japanese language translation, presents a very interesting case study in how a language can evolve. Any language, including the one you’re reading right now (English), goes through different phases over the course of its history, and in general it’s affected and altered by different influences. Sometimes these influences are local in nature. Sometimes they’re foreign.

If you’re not familiar with East Asian languages, it’s important to remember that there are many differences among them. Both Japanese and Korean took words and character writing from Chinese, yet their grammars are totally different than Mandarin or Cantonese. Japanese and Korean share similar grammar structures, yet pronunciation, alphabets, and vocabulary items set them apart significantly. Japanese differs even further because it has several different alphabets. Like Korean, the Japanese language still utilizes Chinese characters (especially for proper nouns), but also mixes the written language in with a variety of alphabets. This is one of the reasons Japanese language translation can be rather complex. Here’s a quick breakdown of the different Japanese alphabets and writing systems: Hiragana Although now completely phonetic in nature, Hiragana originally came from Chinese characters. Hiragana is one of the core components of the Japanese language’s written script. It’s used for written Japanese words that do no have a corresponding Chinese character (kanji). Katakana Katakana is also a syllabary derived from Chinese characters. This writing system is used for words that don’t have a Japanese origin. This includes words that are not taken from Chinese as well as foreign loanwords and foreign names. Interestingly enough, the Ainu language — spoken on the island of Hokkaido — is also written in katakana. Kanji Kanji are the Chinese characters used in Japan. Oftentimes, the meaning of a kanji corresponds with the original Chinese, but not always. These “Han” characters are vital to anyone working with Japanese language translation. Rōmaji Rōmaji are the Latin, or “Roman” letters, found in Japan. Both Portuguese- and Dutch-based rōmaji have been used in the past. Rōmaji tend to be brought out for road signs and dictionaries — in other words, for folks who can’t read any of the other types of Japanese scripts. 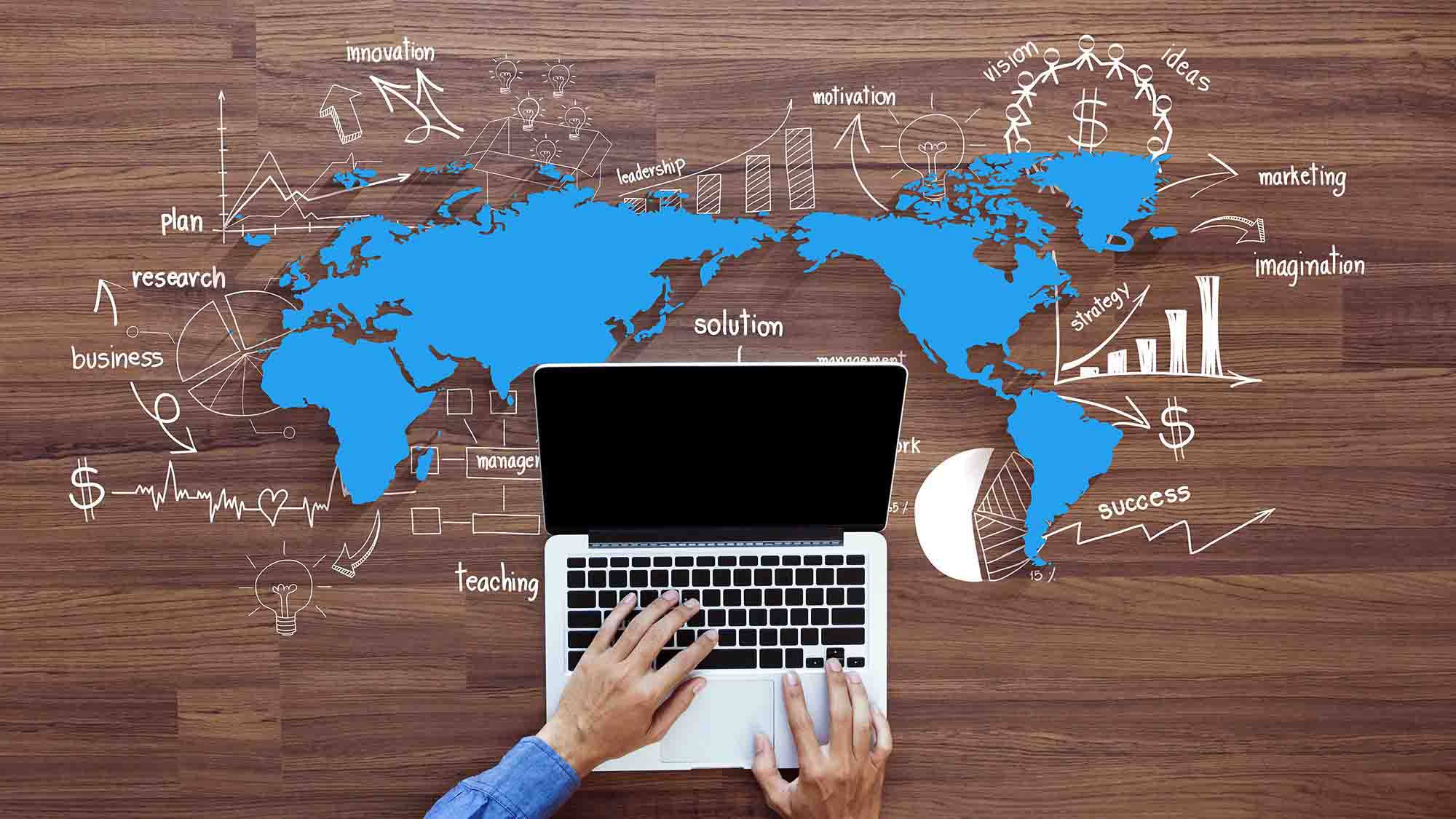 You've probably heard the old adage, “time is money.” In this case, words are money. When words are translated incorrectly, it can cost you millions…