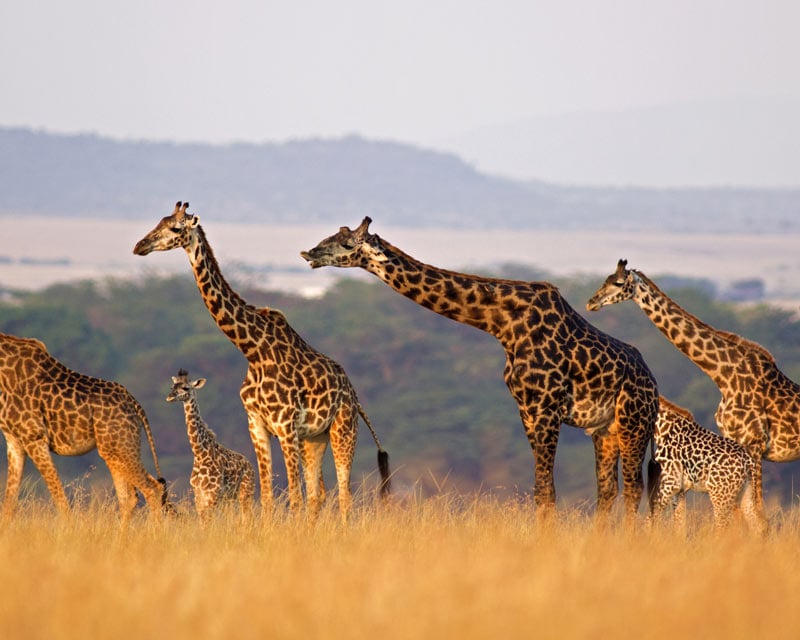 Africa is a continent that is home to great cultural, ethnic, and linguistic diversity. Let’s explore the different languages spoken on the world’s second-largest continent (in both size and population).

At LinguaLinx, we help people across the world with all their translation needs, from legal to healthcare to educational, and everywhere in between. Along with the capability to translate into 98% of the world's known languages, we also have a love for other cultures and the ways that these languages came to be.

This article covers the linguistic diversity of Africa, zeroing in on Nigeria and South Africa. By the end of this article, you will know many of the primary languages spoken in Africa. So, don your safari hat and dive in.

How Linguistically Diverse is Africa?

Estimates vary from 1,500 to 2,000 languages (and their varying dialects). The languages of Africa are divided into six major language families:

Let’s dive in a little deeper and take a look at some interesting facts about languages in Africa.

Nigeria is one of the world’s most linguistically diverse countries

There are over 500 different languages spoken in Nigeria, according to Ethnologue.

Malagasy is distinct from other African languages. Before the French colonized the island of Madagascar, it was settled by people from Southeast Asia.

The language is related to others spoken in Indonesia, Malaysia, the Philippines, and Polynesia.

According to South Africa’s census, all but two percent of South Africans speak one of these languages as a first language.

Ge’ez script is used to write Amharic and Tigrinya. The script is called Fidel which means script or alphabet. Amharic is the official language of Ethiopia. Tigrinya is mainly spoken in Eritrea and Northern Ethiopia in the Horn of Africa.

Nama (Khoekhoe) language is the only Khoisan language that has official recognition. It is a national language in Namibia that is used in both education and the media.

Many Khoisan languages are endangered

Only six Nilo-Saharan languages are spoken by over one million or more people. These are Luo, Kanuri, Kalenjin, Zarma, Dinka and Lugbara.

Do You Need Documents Translated into an African Language?

In this article, you learned about the nuances of languages in Africa and the primary languages spoken on the continent. Do you have documents you need translated and localized?

LinguaLinx has cornered the market on language services for the working world because translation is the heart of what we do.

Interested in learning more about how LinguaLinx can connect your business to cultures everywhere? The team members of our interpretation division master the art of accurately conveying nuanced meanings from one language to another—in any situation, in real-time. 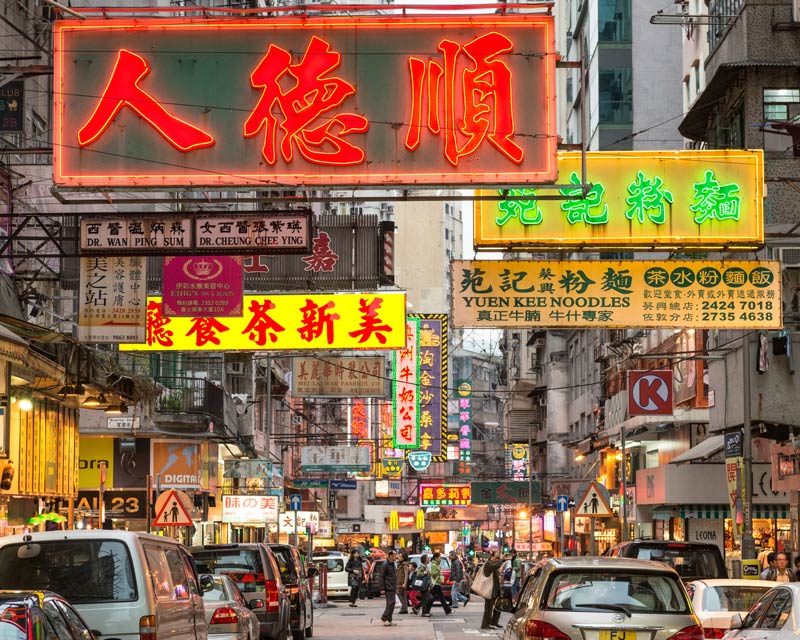 Did you know San Diego is teeming with diverse languages other than Spanish and that cool SoCal English dialect peppered with the word "dude?"