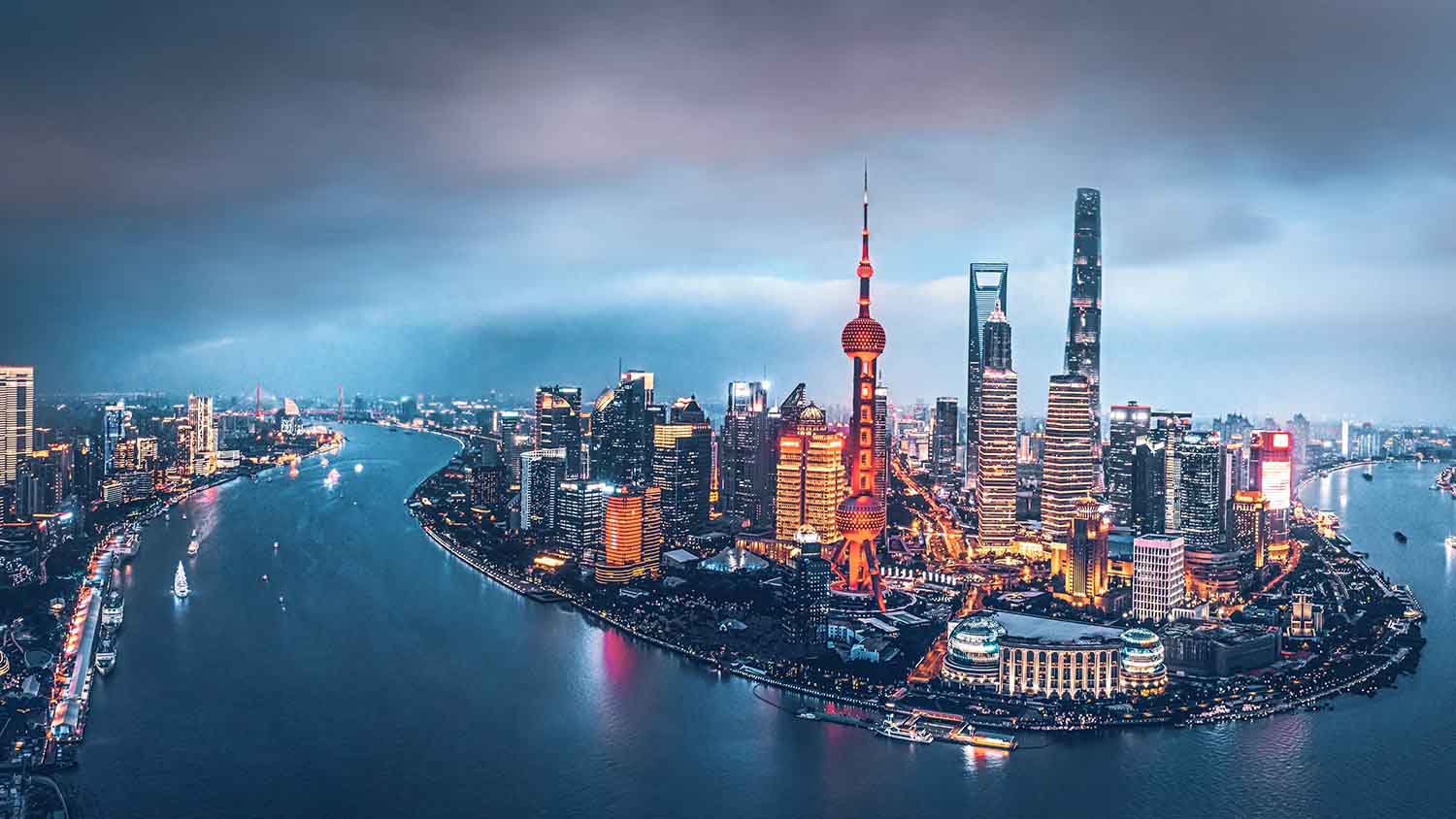 China is the largest county in the world with the second-largest economy with a population of 1.4 billion people. With all of these prospective consumers China can be an attractive market for many companies looking to find a new audience for goods and services. But whether you’re looking to partner with an existing business in China or simply looking to reach Chinese customers using a website here are few important considerations for targeting a Chinese Audience.

There are nearly 300 languages spoken in China but Mandarin is the most common, spoken by 70% of the population. Other popular languages include Yue, Wu, Min, Xiang, Gan and Hakka.

For most businesses looking to attract China-based customers the first language for translating content will likely be Mandarin (Mandarin Chinese is a spoken dialect). When doing business with China, it is recommended that you translate your written content into Simplified Chinese.

Marketing Collateral to a Chinese Audience

There are many significant differences between the English and Mandarin languages, certain that can be particularly relevant when it comes to translating a marketing message.

Sentence structure, for example, is very different between these two languages. The Mandarin language does not use verb tenses that convey past, present or future. Intonation also plays a much larger role in determining meaning and the English language also involves phrasal verbs like “take on” or “look up to” that Chinese languages do not.

This can represent a need for a significant update of your digital and printed collateral. From brochures, to business cards even PPC ad copy and web page meta descriptions may be affected by these differences.

The official name of Chinese currency is “Renminbi” (abbreviated RMB) which means the “the people’s currency.” An individual unit of this currency is known as the yuan. While the dollars to yuan fluctuates, between 2013 and 2017 the equivalent of one American dollar has ranged between 6 and 7 yuan.

When selling to Chinese customers online in particular, it’s important to convert prices from dollars to Yuan to appeal directly to these shoppers.

China is the world’s largest eCommerce market, and they are also a world leader in mobile payments. As of May 2017, Alipay (a product of Alibaba – a Chinese eCommerce company) was the market leader. Other mobile payment giants include China UnionPay and Tencent. Tencent is the creator of WeChat. WeChat Pay is an in-app payment feature that allows customers to easily pay using their mobile phones.

In 2016, WeChat Pay was opened up to overseas vendors. QR codes are big in China and can be found alongside nearly every cash register.

Where are Chinese Consumers Spending their Money?

With the Chinese economy is still largely dependent on government expenditures, there is a growing influence of consumer spending. While traditionally conservative spending and an emphasis on savings has been an important aspect of a consumer behavior, there is a growing trend among young consumers in particular that result in more individual spending on goods and services.

A study by Morgan Stanley suggests that like with many other countries, the influence of high tech products, namely smartphones will drive China’s consumption particularly as it applies to eCommerce and online shopping. A decrease in the unemployment rate has allowed for more disposable income among the growing middle class in China.

This increasingly tech-savvy group will likely have greater means and interest in spending more on luxury purchases like travel, entertainment and retail. The changes in the Chinese business landscape also provide opportunities for b2b services. B2B International notes that marketing plays a different role in Chinese companies than it does for many American enterprises.

US based companies often have large marketing budgets or departments while in a Chinese business, marketing as we understand it is often considered a job for sales people. However, with over 400 million internet users, websites are still important components of reaching Chinese businesses. A website that embraces Chinese language and culture but incorporates Western aesthetics will likely appeal to this group. Social media participation is also quite common among Chinese individuals, but with no access to Facebook and Twitter, other platforms like LinkedIn have more prominence in China.

In spite of the growing use of technology, Chinese business people still place an enormous emphasis on relationships and personal connections. There is a great deal of value in what they call “Guanxi” or a person’s network of relationships.

This puts an important emphasis on one-to-one communication and may require a change in typical web based user pathways that involve a direct connection sooner or more frequent interpersonal touch points, as often deals are best closed in face-to-face engagements. In personal meetings there are other cultural considerations.

For example, a team should enter and be introduced in their order of seniority. Additionally, business cards are treated with much more reverence, a business card should be presented and received with both hands and never shoved in a pocket.

If you’re looking to do more business in China, the first step is to present your content in their language with respect to their values and needs. For more help in connecting with the Chinese market, get in touch with Lingualinx. 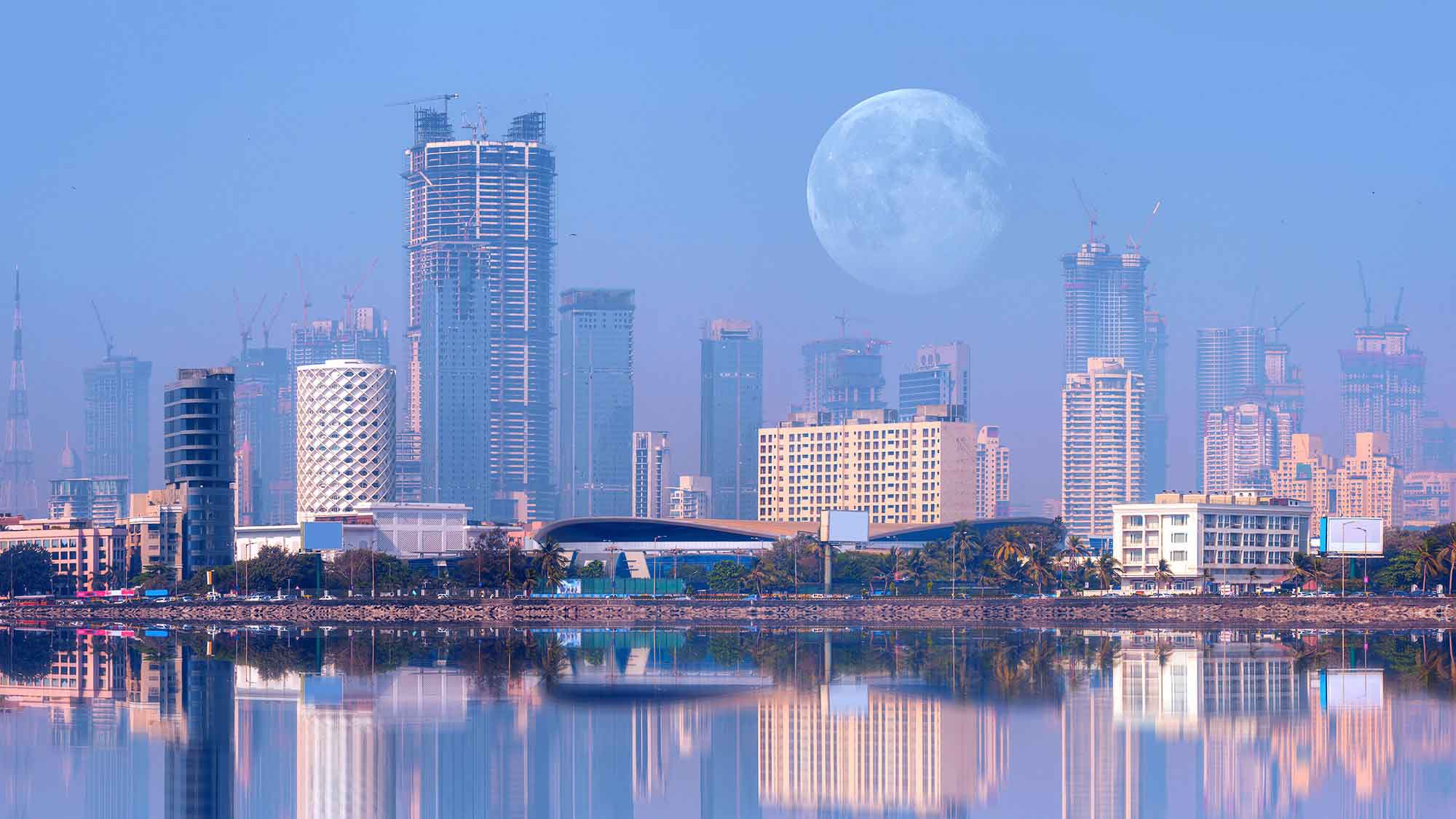 A Guide to Doing Business in India

India is the second-most populous country in the world with over 1.2 billion people. Once a British colony, India has emerged as the world's largest…

A Guide to Doing Business in Mexico

Mexico is a country with a great culture and history. With the most UNESCO World Heritage Sites in the Americas, Mexico is one of the world's most…