A Guide to Doing Business in Mexico

Mexico is a country with a great culture and history. With the most UNESCO World Heritage Sites in the Americas, Mexico is one of the world's most visited countries. Key industries in Mexico include automotive, crude oil, energy, mining, agriculture, livestock, and tourism. Whether you're looking to partner with an existing business in Mexico or looking to reach Mexican customers, here are few important considerations for targeting a Mexican Audience.

Mexico has the largest Spanish-speaking population globally, with over 114 million native speakers (over 92 percent of the total population). Additionally, over six million residents still speak indigenous languages. Like the United States, Mexico does not have a de jure official language. However, Spanish is the dominant language and used by the government throughout the country.

For most businesses looking to attract Mexico-based customers, the first language for translating content should be Spanish. Yet, Spanish is a very regional language. Regional differences in vocabulary are present across the country and require localization to reach your audience effectively. When translating content, particularly marketing content, be careful of using colloquial expressions.

Mexican Spanish has also been influenced by Nahuatl and Mixtec languages, particularly with place names. Nahuatl words such as avocado and coyote have even made their way into English.

Mexico's currency is the Mexican Peso. It is the most-traded currency from Latin America and third in the Americas behind only the US Dollar and Canadian dollar. Historically, from 2004-2015, the value of the peso was 11.3 -14.45 per 1 US dollar, but currently is hovering around 24 to 1 US dollar.

If you want to localize your website's global eCommerce experience, you must convert to Pesos. Currency will need appropriately converted. The peso uses the symbol $. Like the United States, Mexico uses the "." as a decimal mark and a comma as a separator. This tends to be the pattern for Spanish-speaking countries in Central America, which is reversed in most of South America.

Where are Consumers Spending their Money?

Mexico's middle class comprises about 45% of its population, a number that continues to grow, and over three-quarters of the population live in urban areas. Major urban centers include Mexico City, Guadalajara, Monterrey, Puebla, Tijuana, and Ciudad Juarez. As the population has become wealthier, so too has consumer purchasing power. Mexico is currently Latin America's second-largest eCommerce market. Consumer purchasing power is expected to continue to grow, along with Mexico's population of people under 30.

Advertisements in Mexico must be presented in Spanish, but including expressions from other languages are common. There is no text message (SMS) marketing in Mexico due to a lack of data infrastructure, and email marketing is not very effective.

Personal relationships are highly valued across Mexico. Family is the most important institution, and it's important to secure friendships with the people you wish to do business. Mexicans are very sociable and warm, so expect at least a handshake, and there is a closer concept of personal space than in the US. Be sure to address someone by their professional title and surname, only using the first name when invited to do so.

The biggest meal of the day in Mexico is lunch, served between 2 pm and 4 pm. Expect any business lunches to last for about two to three hours. Lunch is a time to help establish and further business and personal relationships. Dinner is served later, around 8 pm or 9 pm. Regular business hours typically are 9 am to 7 pm. Finally, eye contact is not valued like it is in the United States. Too much direct eye contact can be interpreted as overly aggressive for a man or too flirtatious for a woman. 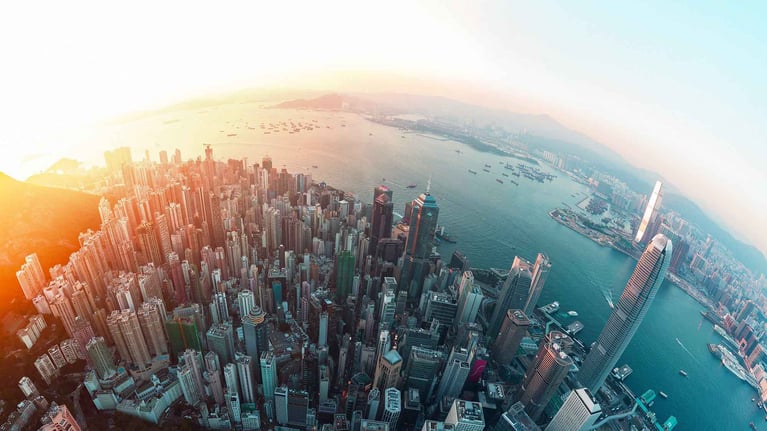 Blog : Advanced Interpretation: the most important quality in online translation 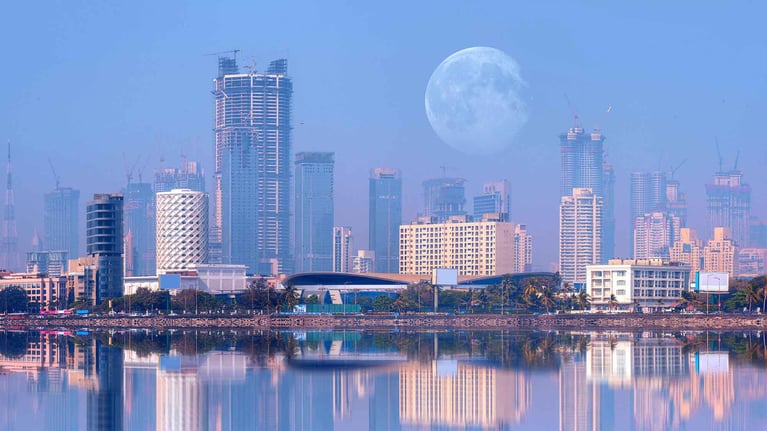 Blog : A Guide to Doing Business in India