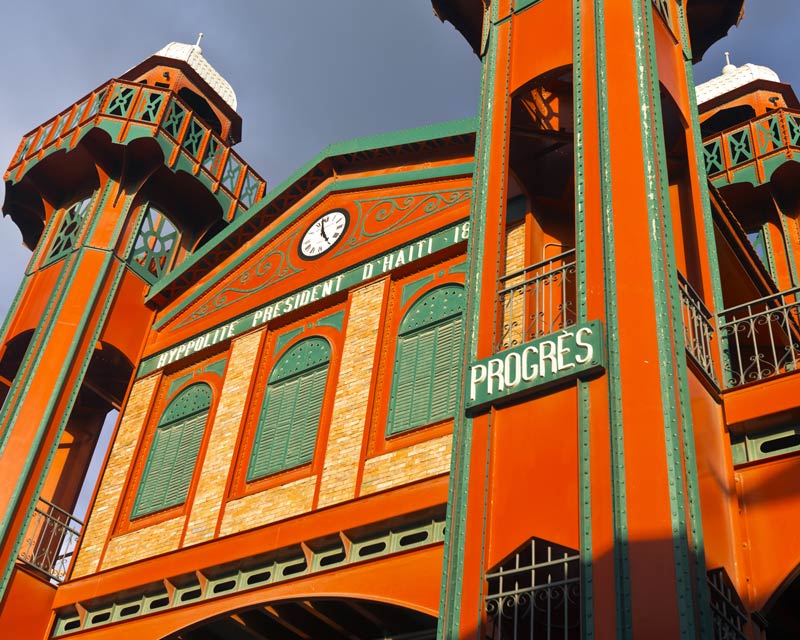 What is a Creole Language?

Some people mistakenly believe creole languages are the same as pidgin languages. While that’s not the case, there is a close relationship between the two, and you should understand the commonalities when dealing with an English to creole language translation.

Pidgin languages are abridged languages. They are usually spoken between people who don’t share a common language and who are from different backgrounds. Pidgin grammar and vocabulary tend to be more basic than the parent languages (local and foreign) from which the pidgin language has borrowed.

Creole languages, on the other hand, tend to run deeper in the communities where they are spoken. A creole language is a much more developed language when compared to a pidgin. The language isn’t learned in order to communicate with outsiders.

A true creole language has been “nativized” by society, starting with the children. Creole, in effect, can be seen as a natural, native tongue, even though its origins are somewhat artificial. We speak about “creole” languages in English.

The term originally came from the French word “creole,” which in Latin (creare) means “to create.” European colonial expansion gave birth to the modern sense of the word.

Various creole languages came about due to the need to communicate with people who had very little exposure to European (English, French, Spanish, Portuguese) languages.

Creole languages come in a variety of forms.

You can find different creole tongues spoken all over the world. Here is a small sample of some global creole languages:

This short list, which is far from complete, can give you an idea about how geographically widespread creole languages are.

Need Documents Translated from or into a Creole Language?

If you have a need to translate any documents from English to Creole or vice versa, LinguaLinx can help.

Continue Learning with these helpful articles

Why is Accurate Legal Translation so Important?

Anyone who has read a legal brief knows that the law is many things, but it is first and foremost a battery of densely packed language in complicated… 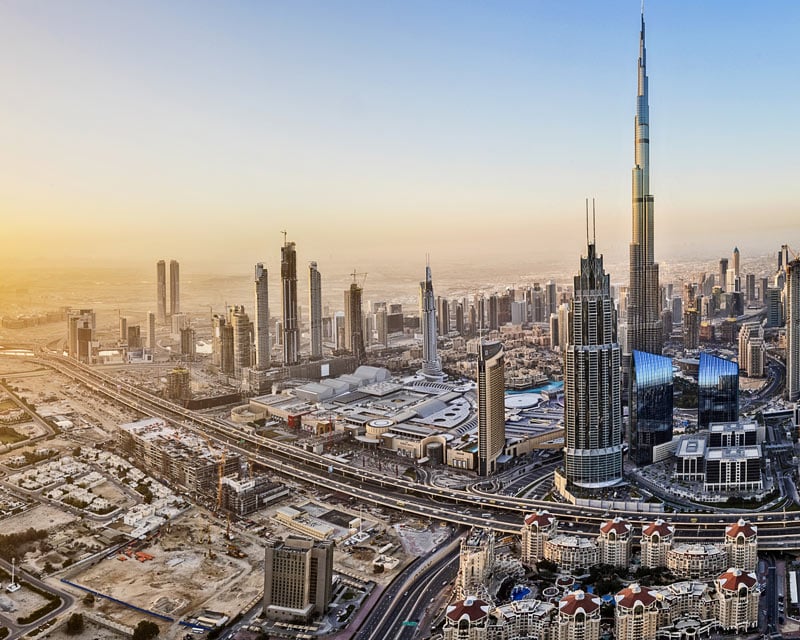