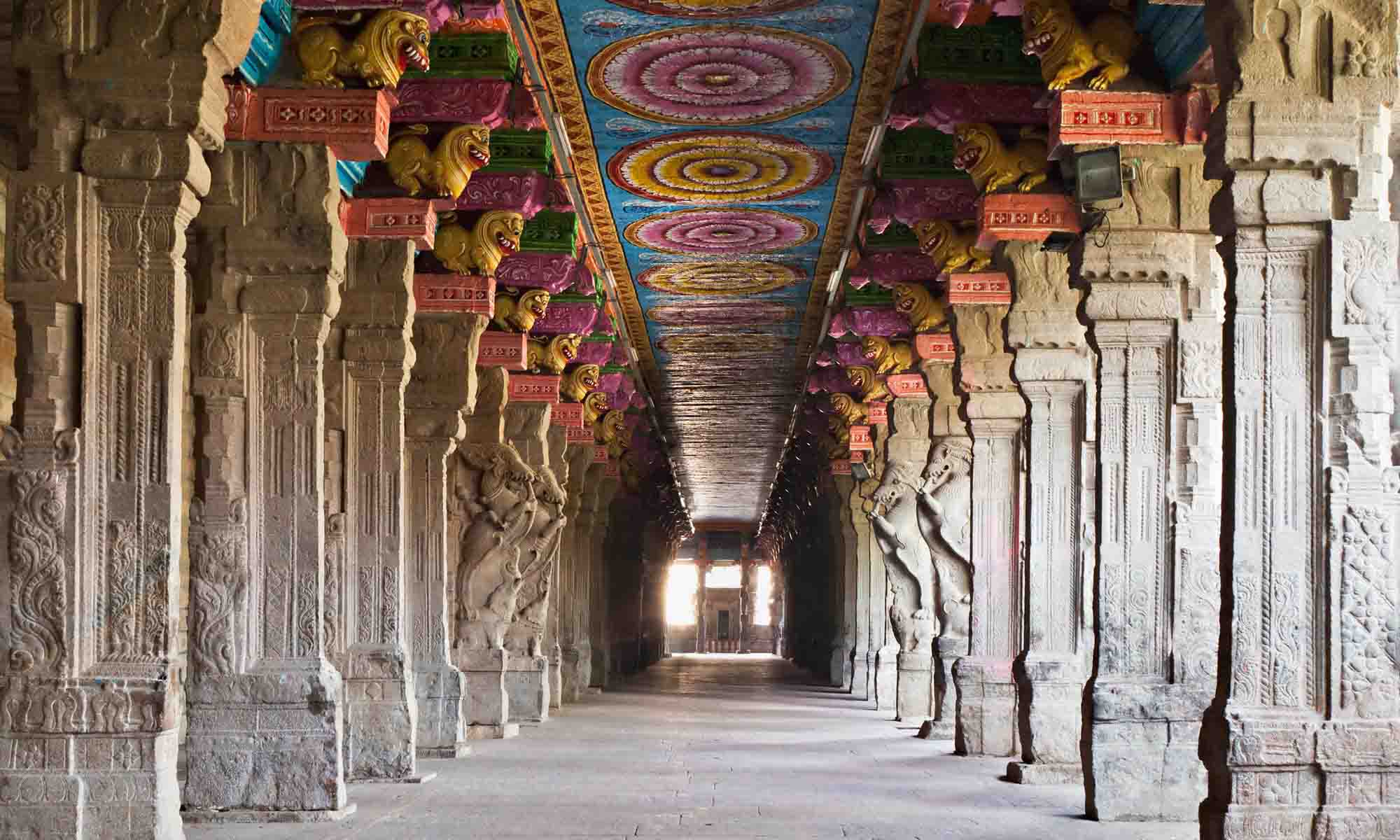 Here are some additional fascinating facts about Tamil:

Tamil is distinguished as a classical language of India along with Kannada, Malayalam, Odia, Sanskrit, and Telugu. Grammar was described in the Tolkāppiyam, which is dated sometime between the 3rd and 5th century BCE. Tamil literature dates back over 2000 years.

Tamil is the first Indian language to be printed and published – the Thambiraan Vanakkam was a Tamil prayer book published by Portuguese missionaries in the 1500s.

Tamil is the official language of the Indian state of Tamil Nadu in Southern India – known for its rich culture in art, music, literature, and dance.

The Tamil film industry is known as Kollywood – based on the Kodambakkam neighborhood of Chennai, Tamil Nadu’s capital.

One of the most important festivals celebrated by the Tamil people is Thai Pongal – a harvest festival celebrated every January.

Tamil is spoken by over 77 million people around the world. There are also 4.5 million Tamil people living around the world from Asia to Africa to Europe to North America.

Whether you are looking to have a document translated from Tamil into English, or if you are looking for an English to Tamil translation, it is important to work with a qualified translator who is a native speaker of the target language. 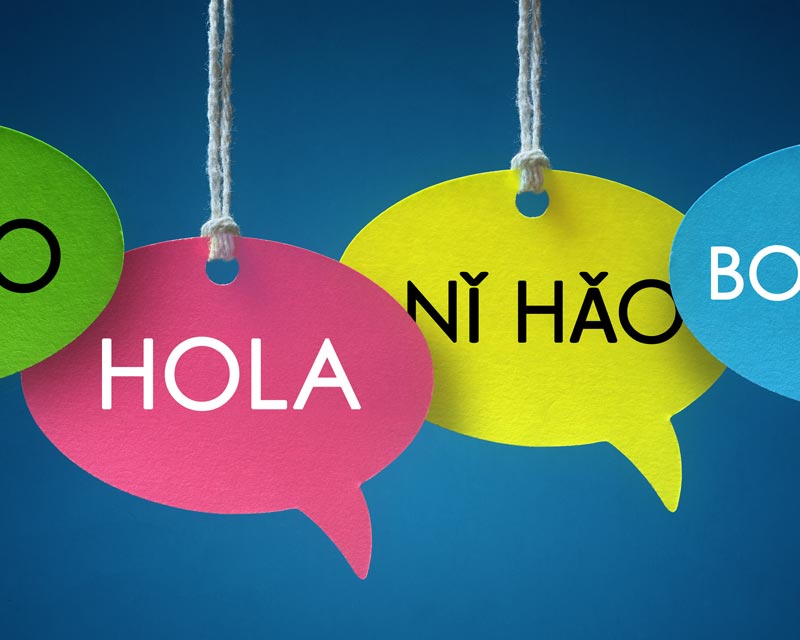 How To Say Hello Around the World

How To Say Hello Around the World Caitlin Nicholson November 21st is World Hello Day. One might find this holiday to be a bit obscure at first… 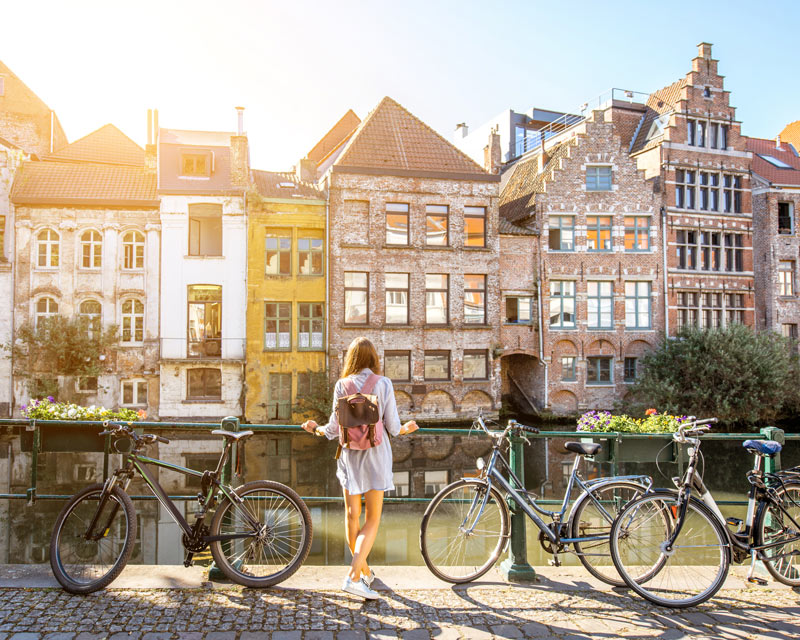