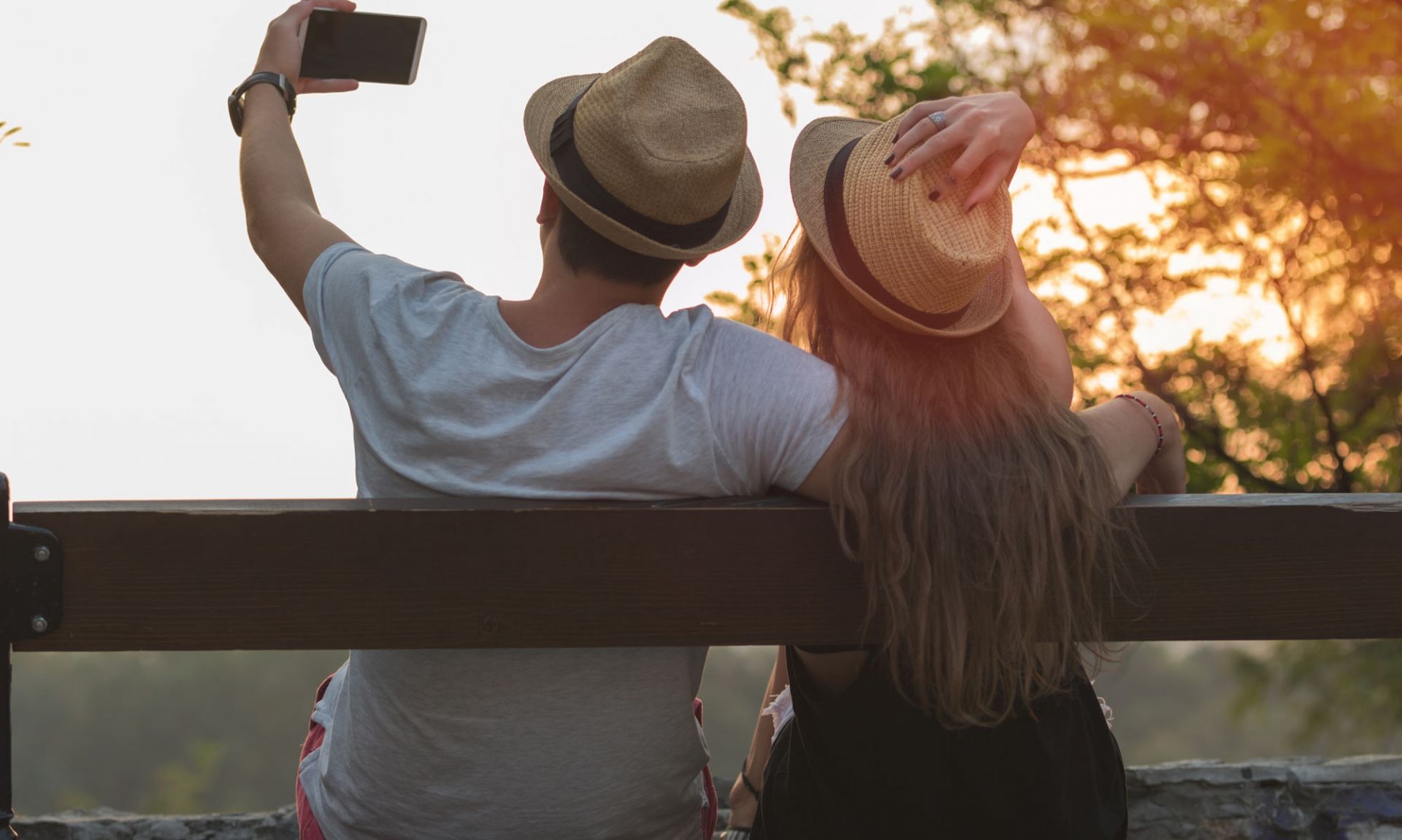 English Concepts That Don’t Translate Well in Other Languages

Are there any phrases or concepts in English that are not easily translated? Definitely! The Oxford English Dictionary (OED) has been a record of the English language for over 150 years. Today, there are about 600,000 words and 3.5 million quotations. With so many distinct words, English is a language with an extensive vocabulary. In fact, many English words have made their way into other languages as loan words.

English concepts that don’t translate well into other languages:

Auto-Tune was developed in the late 1990s by a company named Antares Audio Technologies. Auto-tune is a pitch-correcting software. It can be used subtly to make recordings or performances sound perfectly in tune, but you can also use it to create a robotic-like sound with a singer’s voice. The invention of auto-tune has garnered a lot of negative feedback (albeit positive as well) within the music industry. Because auto-tune is a relatively new concept, a lot of languages do not have a direct translation for it.

In 2004, a linguist by the name of  Christopher Moore published a book titled In Other Words: A Language Lover’s Guide to the Most Intriguing Words Around the World. One of the concepts he mentions in this book is the word “compromise.” In Arabic, there is no direct comparison to the concept in English. English defines compromise as “an agreement or settlement of a dispute that is reached by each side making concessions.” In Arabic, the concept of taarradhin is defined as a “win-win” situation where the issue is resolved without everyone losing face. There is no real struggle or disagreement involved.

In the age of television, social media and other distractions, procrastination has become a common part of our vernacular. According to this article from Slate magazine, the word procrastination comes from the Latin verb procrastinare which means “moving something forward from one day to the next.” Very few languages have adopted a single-word equivalent to this concept. For example, Spanish will use the verb posponer which means “to put off.” But they will also use the phrase dejar todo para más tarde which also means “leave everything for later” which uses many more words.

Selfie was Oxford Dictionary’s “Word of the Year” in 2013. The term was born in Australia in 2003 but grew in usage with smartphones and social media. Selfie has become a loan word in many other languages due to its widespread use on social media. Other languages have come up with equivalents that translate into “take a picture of one’s self,” but the word selfie is most commonly used.

In English, we refer to spam as unwanted advertisements or unsolicited messages sent via email or over the Internet. This concept does not exist in a single word in other languages. In fact, most languages use “spam” as a loanword in this context. Of course, we are not talking about Spam (the canned meat). 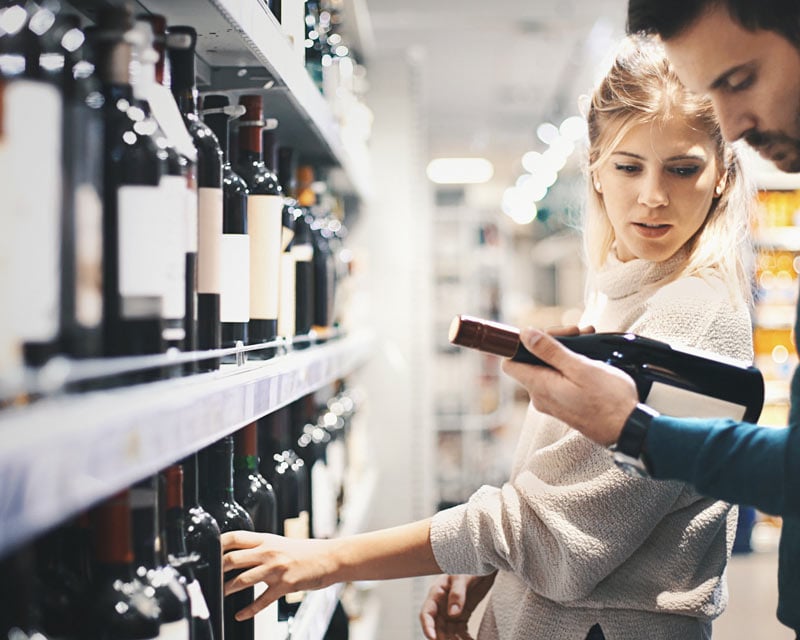 You’ve seen them. You’ve heard about them. You’ve laughed at them. Yes, we are talking about packaging translation fails. However, when it comes to…

As businesses expand into international markets, more and more exciting opportunities emerge, as do unforeseen challenges. Globalizing a brand goes…