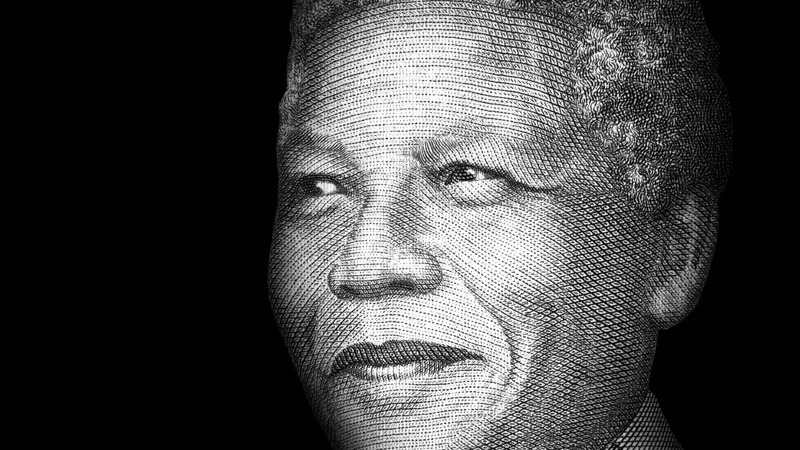 Xhosa to English: The Language of Nelson Mandela

Did you know Nelson Mandela spoke fluent Xhosa? To so many, Nelson Mandela was a great man. Though he has passed, his legacy continues to live on. Today, as we're celebrating his birthday, July 18, 1981, let's also celebrate his incredible life.

In freeing and uniting an entire people and inspiring millions of disenfranchised souls around the world, Mr. Mandela brought global recognition to his native language of Xhosa, which was obscure to people living outside of Sub-Saharan Africa before he became a household name.

At LinguaLinx, we help people across the world with all their translation needs, from legal to healthcare to educational, and everywhere in between. Along with the capability to translate into 98% of the world's known languages, we also have a love for other cultures and the ways that these languages came to be.

This article covers Nelson Mandela's history and his relationship with his mother tongue. By the end of this article, you will understand how the Xhosa language shaped Mandela's world.

If you think you've never heard of Xhosa or any Xhosa to English translation before, you might be mistaken. One of the most famous nicknames for Mandela is his Xhosa clan name of "Madiba."

Of course, you've probably seen pictures of the former South African president in one of his signature Batik, also known as "Madiba," dress shirts. His colorful style was a breath of fresh air among the rather drab fashion scene prevailing among the suit-and-tie movers and shakers of the global elite.

It also seems that at least a few native speakers of Xhosa had a great sense of things to come. Nelson Mandela's given birth name of "Rolihlahla" in Xhosa to English translation means "troublemaker."

How did his parents know, with one look, perhaps, that their baby boy would cause so much distress for South Africa's ruling party? This small child, already labeled as a troublemaker, grew into the man who would eventually help bring an end to apartheid's oppressive policies.

Xhosa, like Chinese, is a tonal language, but unlike Chinese, clicking vocalizations are thrown into the mix.

It creates a unique sounding style with a long and proud history, spoken by one of the most important human beings ever to walk across the soils of Africa.  Xhosa, like the impact of Nelson Mandela, is a language that should be around for a long time to come.

English to Xhosa Translation and Localization

If you're ever in the market for English to Xhosa, or Xhosa to English translations, you're in luck. While the Bantu language of Xhosa isn't a global language, more than seven million people speak Xhosa as their native tongue.

Most Xhosa speakers also know English, which increases your odds of finding an educated translator or interpreter (through a reputable service, of course) significantly. We're here to help.

To translate anything from medical documentation to legal papers, click on the link below - 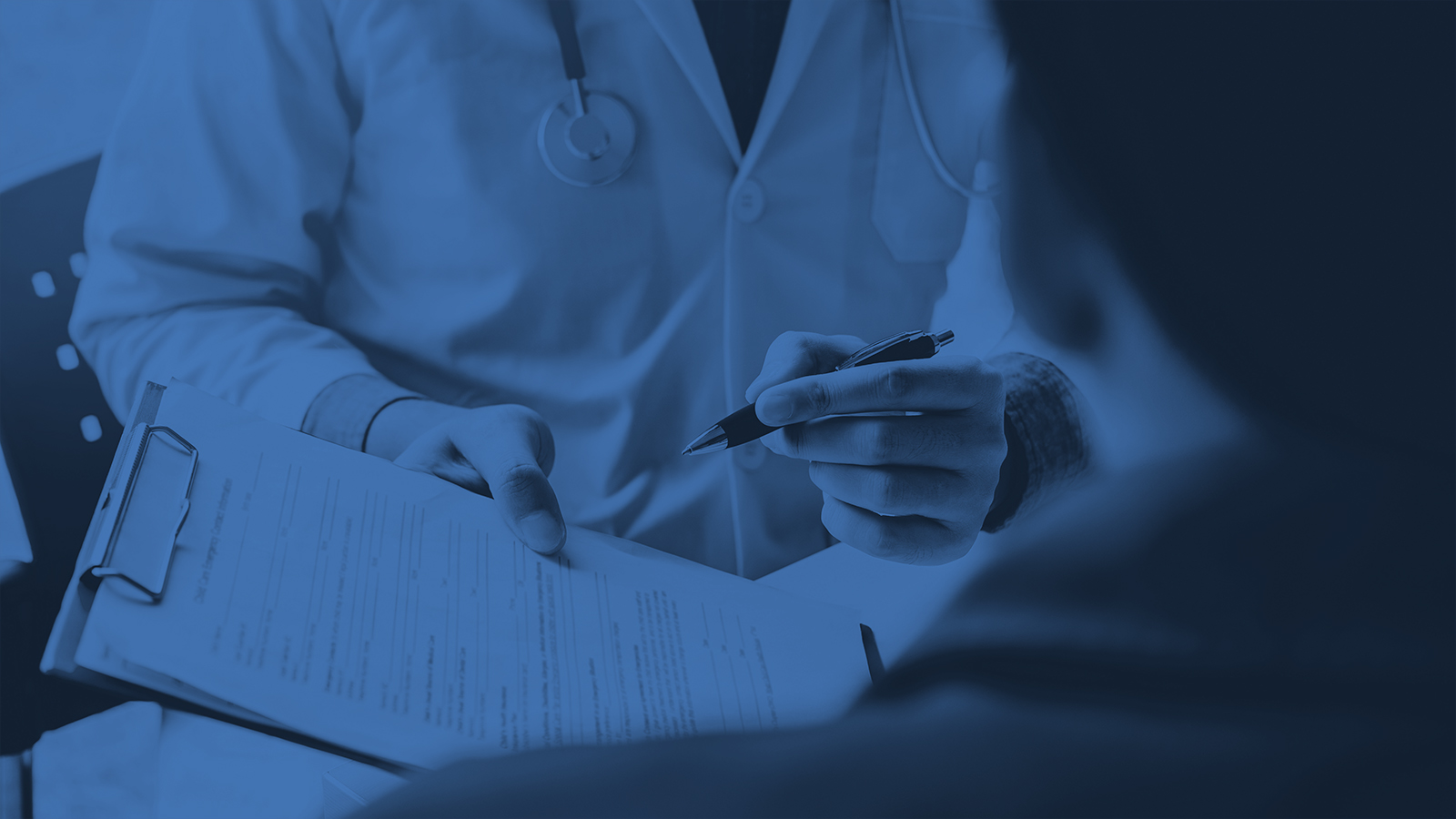 In 2015, Smithsonian magazine published an article that identified the critical need for hospital translations at institutions throughout the United… 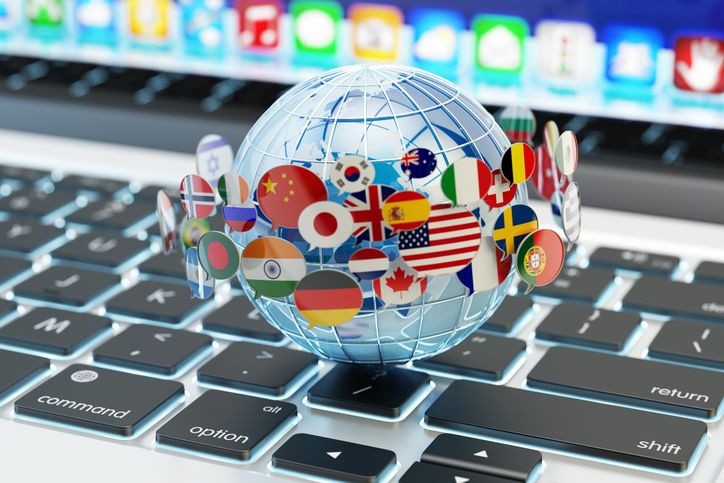 How Much Do Language Translation Services Cost in 2022

Ask most Language Service Providers (LSPs) how much language services cost, and the answer will be a veiled version of “how long is a piece of…