Translation tends to sound easier than it is. People often think that it’s just a matter of replacing each source word with the corresponding translated word, and then you’re done. Unfortunately, translation is much more complicated than that. There can be multiple ways — sometimes dozens — of saying the same thing in another language. Add to that things like syntax, grammar, colloquialisms, and any other number of examples of linguistic nuance, and the potential for mistakes is huge.

But that also means that the potential for comedy is huge. There are endless examples of funny mistranslations throughout the world and, unsurprisingly, the internet is a great place to find them.

Here are the funniest examples — some fictional, but most not!

1) Translators Are a Waste of Space

This clever video gives translators the evaluation they deserve…but with a twist ending! The video was written and performed by Erik Skuggevik for The Norwegian Association of Literary Translators and produced by Iver Grimstad.

A CEO desperately needs to find someone who knows how to speak seven languages in this ridiculous video. The person he finds (Dr. Who‘s Catherine Tate) is, shall we say, less than qualified. This should technically be called “The Offensive Interpreter,” but when a video is this funny, why nitpick?

Another funny video in the vein of “The Offensive Translator.” Although the video is titled “Funniest Translator,” it actually features body language and sign language interpreting. But either way, it’s hilarious.

4) When Words are Misunderstood

This short but sweet German Coast Guard parody perfectly illustrates how important a single misunderstood word can be.

A while back, presidential hopeful Hillary Clinton gave Sergey Lavrov, Russian Foreign Minister, a gift representing a “resetting” of the relationship between the U.S. and Russia. But instead of saying “reset” in Russian as was intended, the translation on the gift said “overcharge” in Russian. Needless to say, it was a bit embarrassing for the U.S. government. 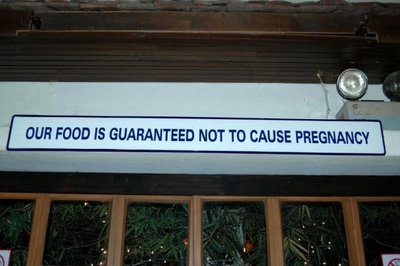 In China, there is a restaurant called “Translate server error”. The owner attempted to translate the Chinese word for restaurant into English but the machine translation produced an error. Not knowing the difference, the restaurant printed the error out in English and used it for their sign.

7) Various Other Signs from Around the World...

People in other countries sometimes go out of their way to communicate with their English-speaking tourists. Unfortunately, the message doesn’t always get communicated as planned. Have you seen any funny examples of translation gone wrong in your travels? Let us know! 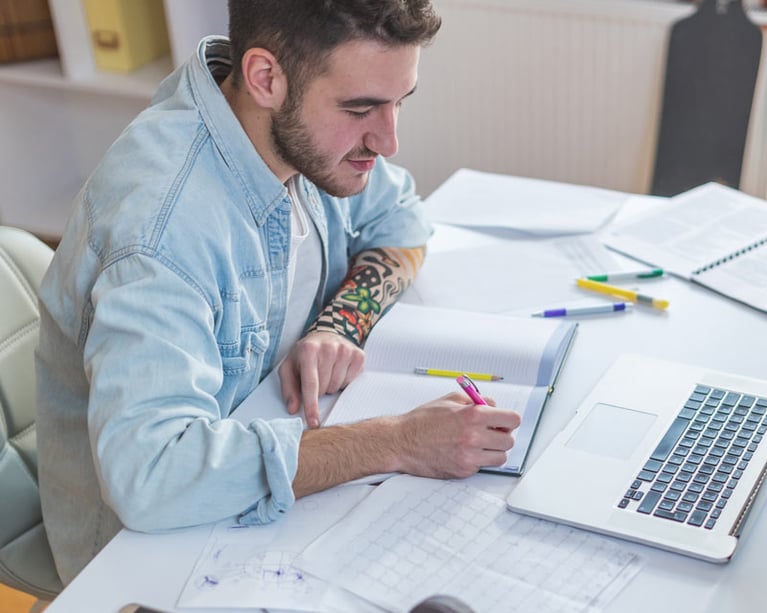 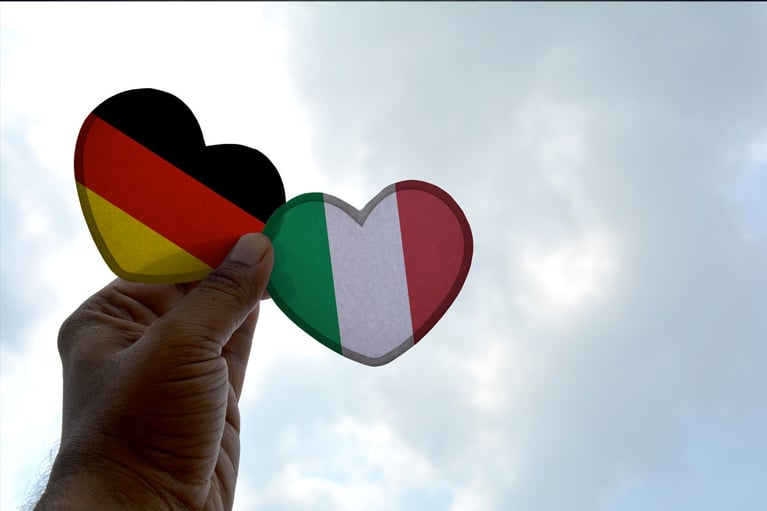 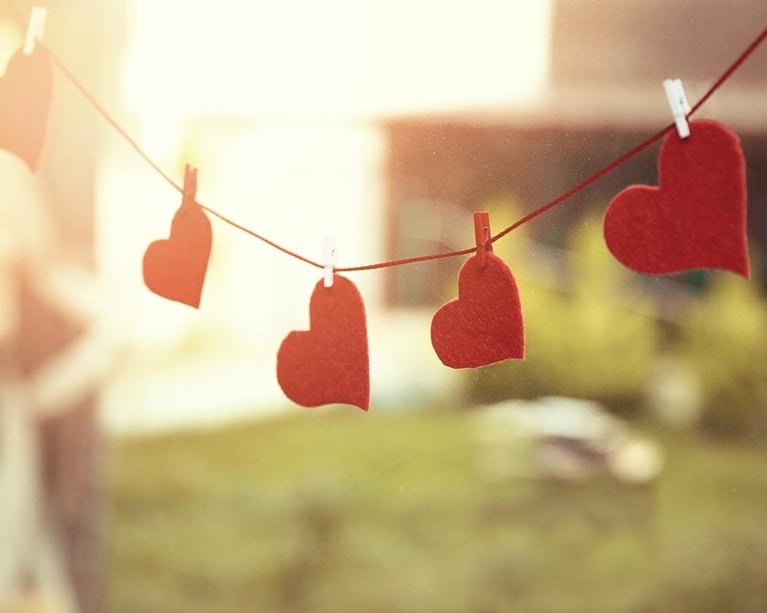