You could be forgiven if you’ve never heard about the Dzongkha language. This also means you could easily be forgiven for not knowing anything about English to Dzongkha translation.

Dzongkha is the official language of the very remote Himalayan kingdom of Bhutan.

“Where in the world is Bhutan?” is a question you might be asking yourself right about now. Well, if you head east of Nepal (hopefully you know where that is), you’ll find this tiny little kingdom wedged in between India and Tibet.

Due to its location and rugged mountainous terrain, the country has remained something of an enigma to the rest of the planet.

A Little More About Dzongkha

The national language of Dzongkha breaks down — when translated into English — as “the language that is spoken in a fortress.” Considering how fortress-like the geography of Bhutan is, that name is extremely fitting.

Dzongkha, while spoken indigenously primarily in the western parts of Bhutan, became the national language in 1971. Other languages do exist in the kingdom, but Dzongkha is the language that unites people hailing from different parts of the country and is required to be studied in Bhutanese schools.

English to Dzongkha translation came into play after Bhutan ran into Britain and its formerly expansive empire. Dzongkha, which belongs to the Tibetan family of languages, suddenly became a topic of interest for people coming from very far away. Various battles, wars, and treaties with British India (most notably the Duar War) brought the Bhutanese into contact with English speakers.

As history has shown us over and over again, there’s nothing like a little conflict to force you to learn an entirely new language. These days, anyone working with English to Dzongkha translation will most likely be dealing with tourism and mounting climbing rather than tough military battles. Even so, it’s always interesting to get a glimpse as to how different cultures first came into contact with on another. 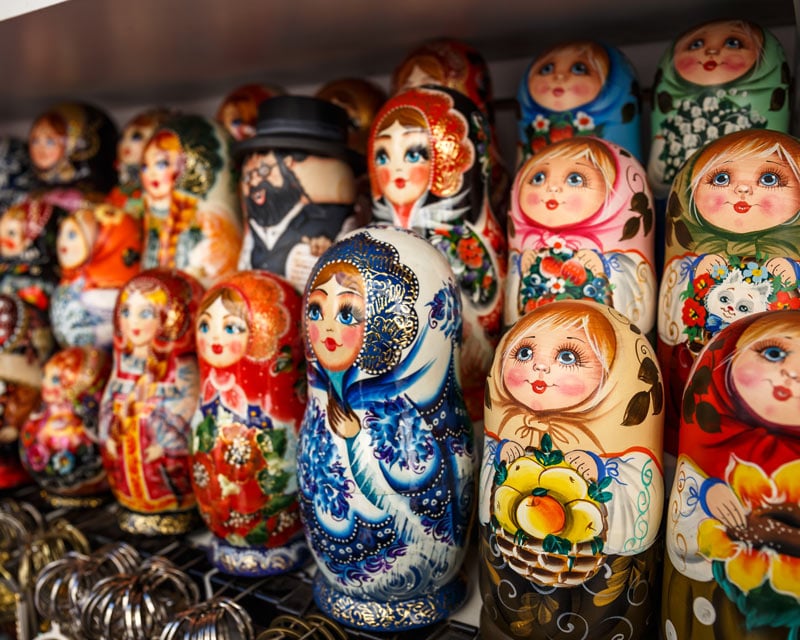 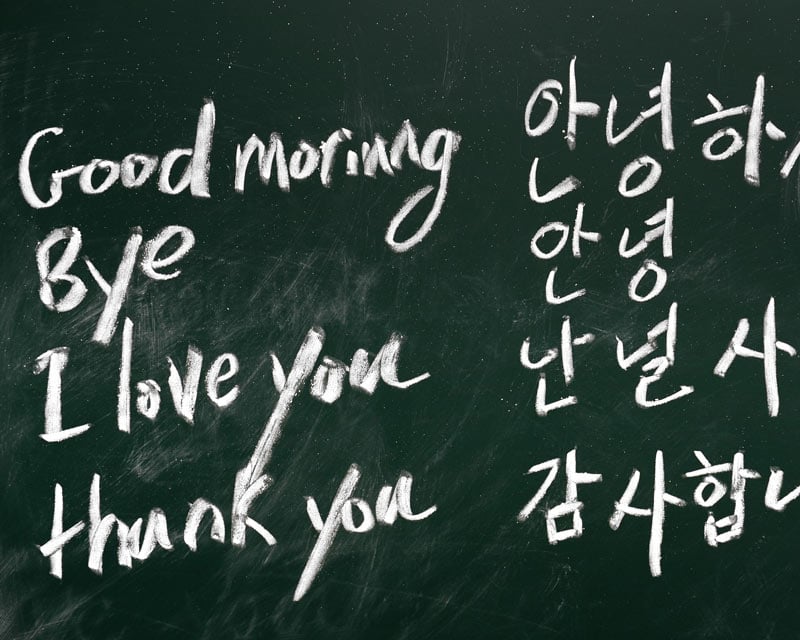 Korean language translation is a very important part of doing business in East Asia. South Korea has traditionally been one of the pioneering members…