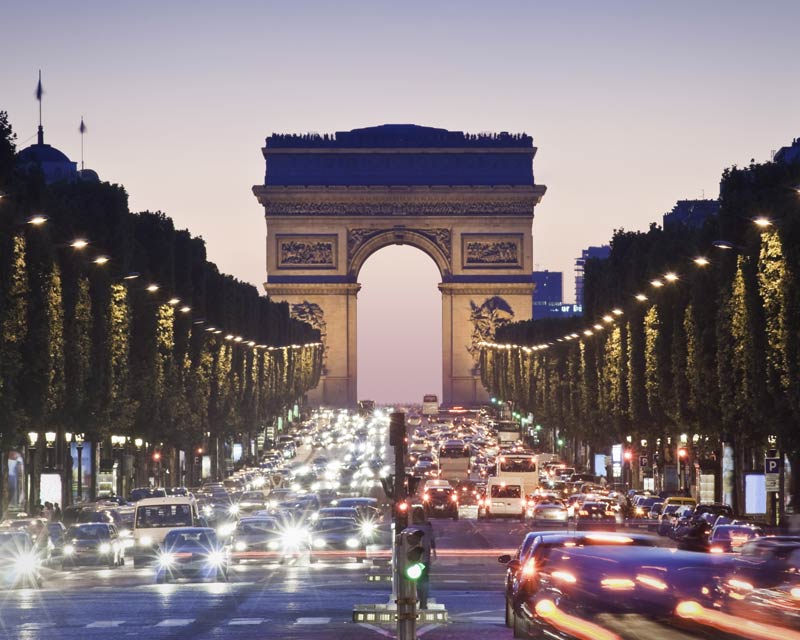 French, a Romance language, is widely regarded to be among the most beautiful languages in the world.

A Romance language is a language that uses Latin — historically spoken by the ancient Romans — as its root. And while French shares the Romance descriptor with heavyweights like Italian and Spanish, it is undoubtedly one of the most fascinating Romance languages.

1) French is spoken across the entire globe.

2) France is a hugely popular tourist and cultural destination.

3) French has a rich history.

5) French is used widely in the United States as well.

7) And so do French and the culinary world.

The reach, breadth, and popularity of the French language are undeniable. It is a language for poets and writers, for wine lovers and foodies. It is a language that is embraced by scholars, teachers, and students the world over, and it is spoken between world leaders in business, politics, and social justice. And on top of all that, it is one of the most beautiful, musical languages the world has ever known.

Whether you are looking to have a document translated from French into English, or if you are looking for an English to French translation, it is important to work with a qualified translator who is a native speaker of the target language. Gender assignation, the use of accents, and contractions can all cause issues when translating a document into, or out of, French. Lastly, knowing whether the target audience is in France, Canada, or another French-speaking locale is of the utmost importance, as different dialects use different idioms and phrases. 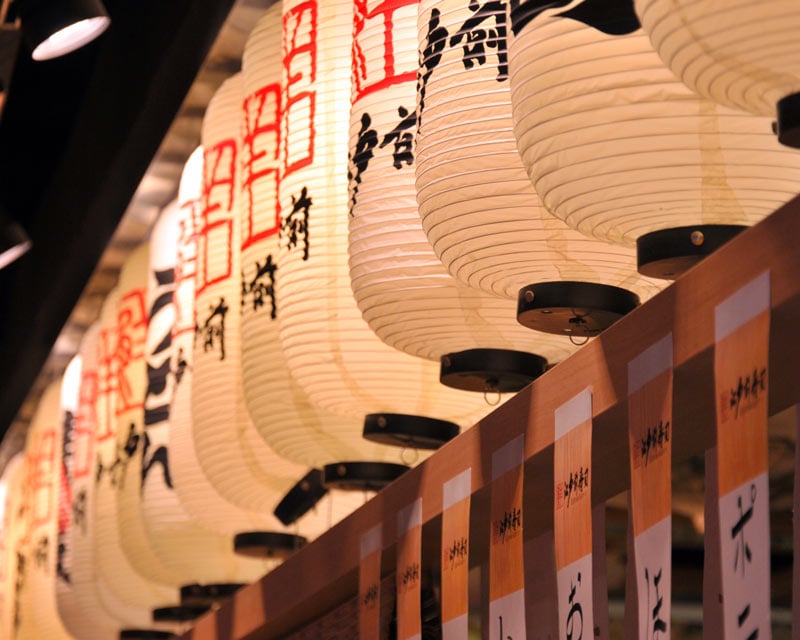 Did you know that today (April 20th) is Chinese Language Day? In 2010, the United Nations created language days for each of their six official… 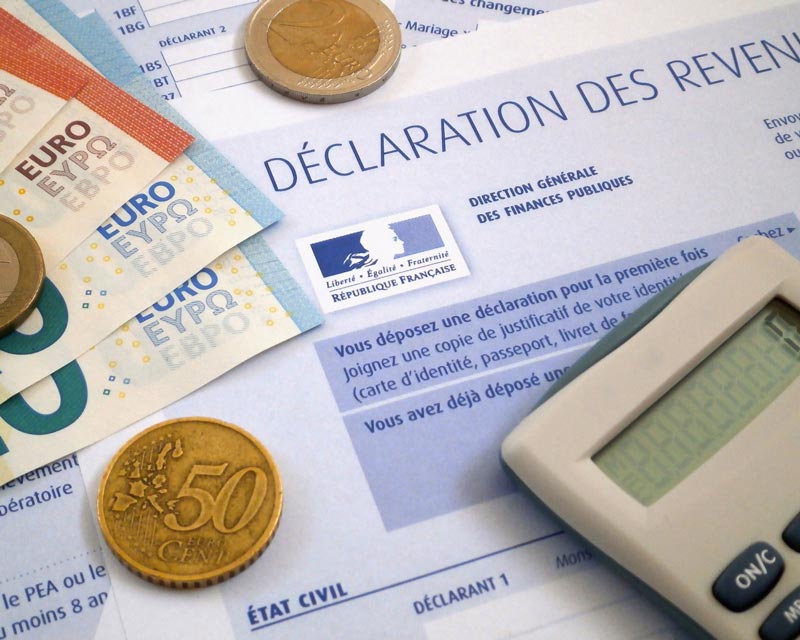 Parlez-vous français? If you respond Oui, then you might be one of the 270 million French speakers living in the world today.