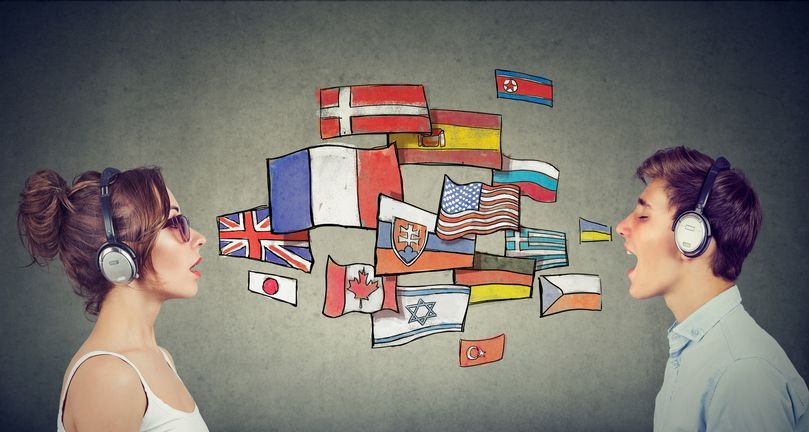 What is the Role of a Language Translator?

When asking yourself what the role of a language translator is, it’s possible you’d come up with an answer as simple as this: A translator’s role is to convert text from the source language into the target language. You’d be surprised to discover that there’s much more to it.

But what exactly is a language translator, and what do they do? In this article, we explore this very question.

Translation as a Profession

In his book Translation as a Profession, author Roger Chriss summarizes it well: “Translators are language professionals. They are applied linguists, competent writers, diplomats, and educated amateurs. “

Like writers, translators have to be accustomed to working long hours alone on a subject that interests few people and with a language that few people around them know.

Like diplomats, translators have to be sensitive to the cultural and social differences which exist in their languages and be capable of addressing these issues when translating. “

And like educated amateurs, translators have to know the basics and some of the details about the subjects they deal with…The fundamental rule when you’re not sure of a term or phrase is to ask.

An important part of the translator’s role is to communicate with the client — and a good translator knows when to ask questions.”

A Translator is an Author

The main role of a language translator is to author a piece of writing.

This may seem like an odd notion at first glance since the translator is not usually the original writer of the text being translated, but a good translation should read as though it were originally written in the target language.

A large amount of concentration and expertise goes into making a translated text flow as smoothly as the original text, similar to authoring a piece of writing from scratch.

Another role of a language translator is to multitask like you’ve never imagined multitasking before. Here is a list of things a translator must do or take into account while working on a translation:

This is quite a lot to consider for one professional working on one text, not to mention that several of these things must be done simultaneously.

Translation is as much an art as a science

A lone machine cannot be depended upon to effectively complete all these tasks. It’s unlikely that the same application can be trusted to process both grammatical nuances and cultural nuances in one fell swoop.

Human translation is still very much a necessity and should certainly be the preference for translating your carefully worded material. Like many machines, humans do err — but that’s why ISO 17100 compliance is a critical certification you should be looking for and any reputable translation agency should have as part of demonstrating their quality assurance process.

Do you need professional translation services?

If you need help translating your documents into nearly any language and would like to work with professional translators that understand both the source language and destination language, click on the link below to schedule a free consultation.

Continue learning with these helpful articles: 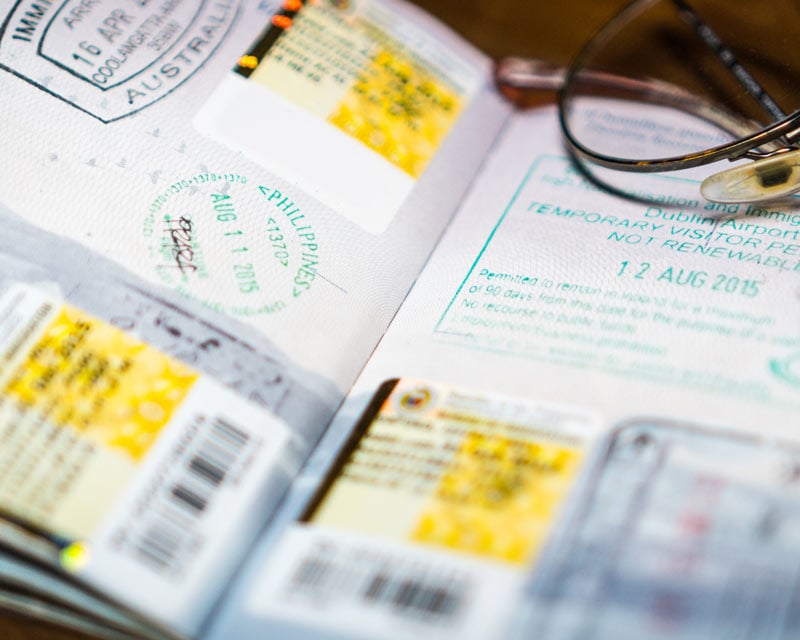 Legal translation and/or interpretation is a rapidly expanding field. If you are interested in a career — and maximizing your earning potential — in… 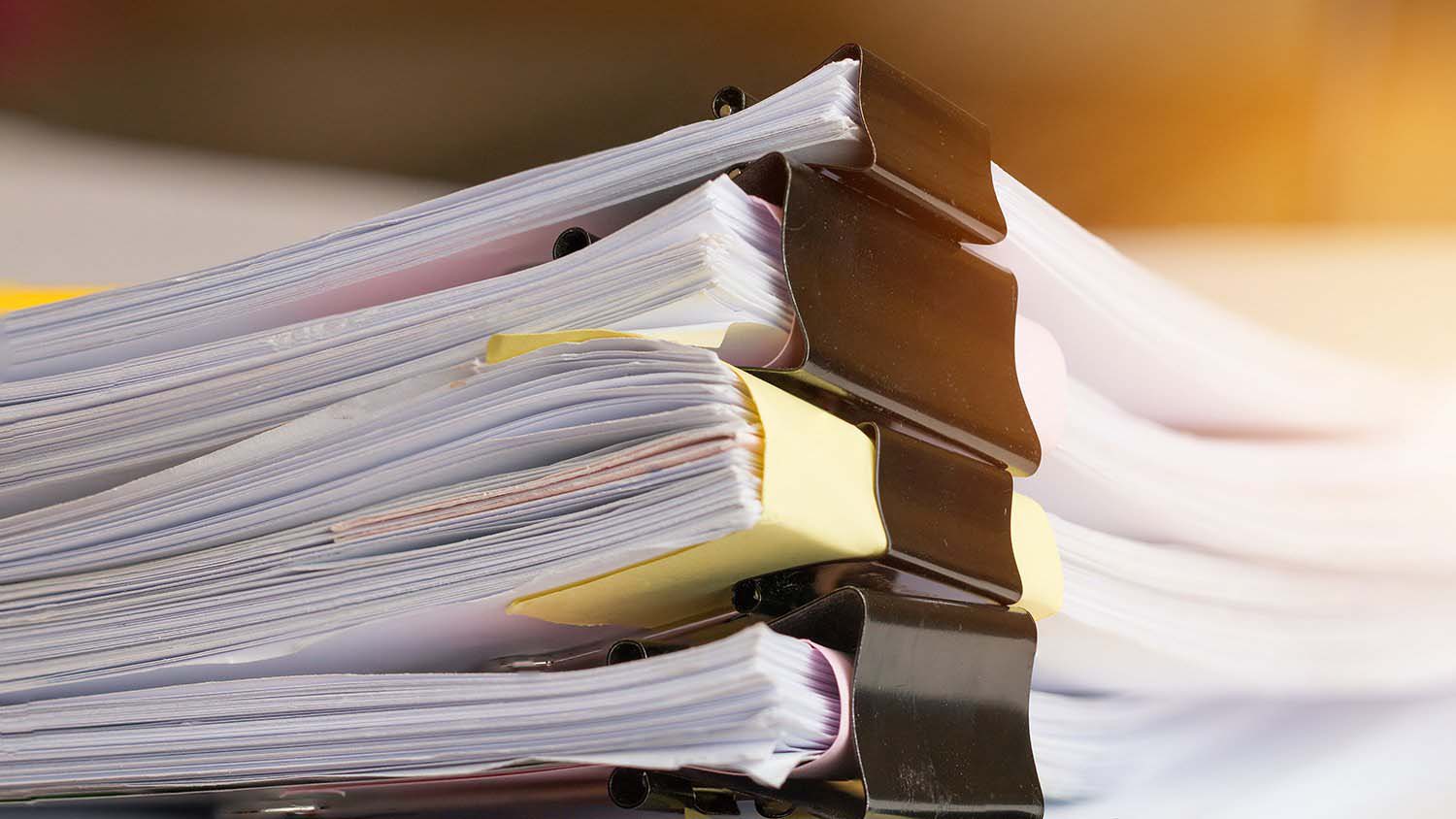