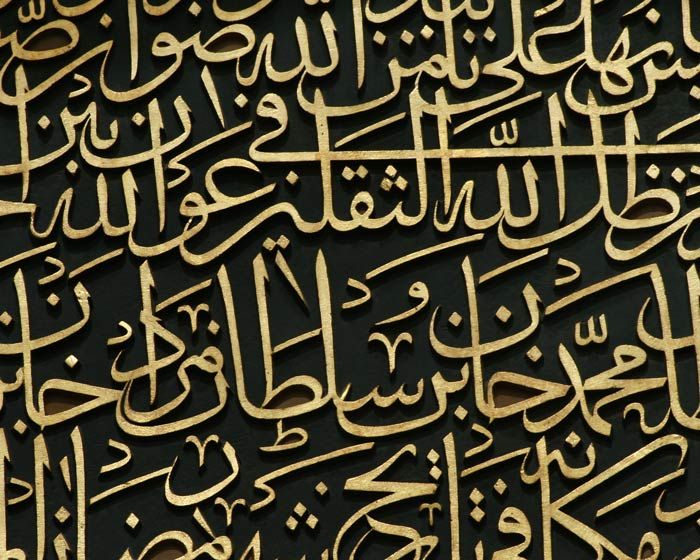 The “Al” in Arabic Language

The prefix “al” means “the” in the Arabic language.

Ever hear names in the news such as Abu Hamza al-Muhajer, Mowaffaq al-Rubaie, al-Badri, Ansar al-Sunna, or al-Zarqawi?

Surely, we are all familiar with al-Qaeda; literally translated, al-Qaeda means “the base” or “the foundation”. But what does ‘al’ mean?

The prefix “-al” is the equivalent of the English word “the”. According to a recent article: “Surnames that begin with ‘al’ often refer to the place where someone’s ancestors were born.

Saddam Hussein, for example, used to be called by his family name, ‘al-Tikriti.’ Since ‘al-‘ serves as the definite article, the name ‘Saddam al-Tikriti’ means ‘Saddam, the guy from Tikrit.’

Why Do Names End In The Letter I?

In these cases, the last name generally ends with the letter ‘i,’ which turns the name of a place into a description of a person. Arabic surnames can also combine the definite article with the name of a profession. Ali Hassan al-Majid, for example, was given the nickname ‘Chemical Ali,’ or ‘Ali al-Kimyai’which can be translated as ‘Ali the Chemist.’ (Indeed, the English word ‘alchemy' comes from the Arabic term for chemistry combined with the ‘al-‘ prefix.)

The Arabic Language is filled with many such nuances. That’s why successful marketing and localization require a thorough understanding of the Arabic culture to make a translation truly successful. 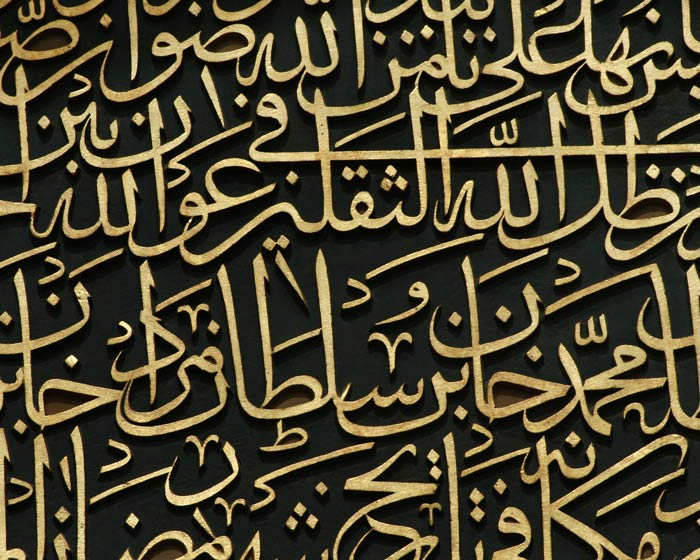 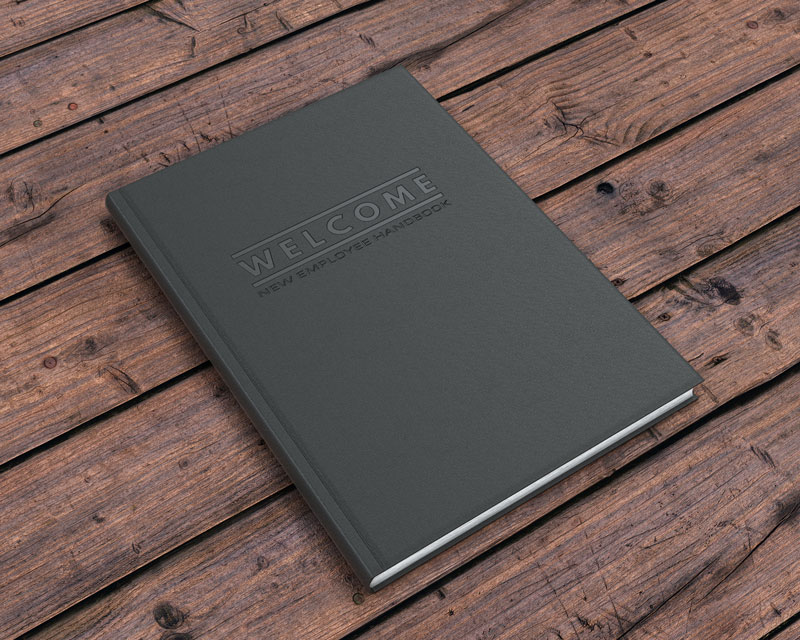 Employee handbooks are important tools for communication between an employer and their employees. They contain important information including (by…