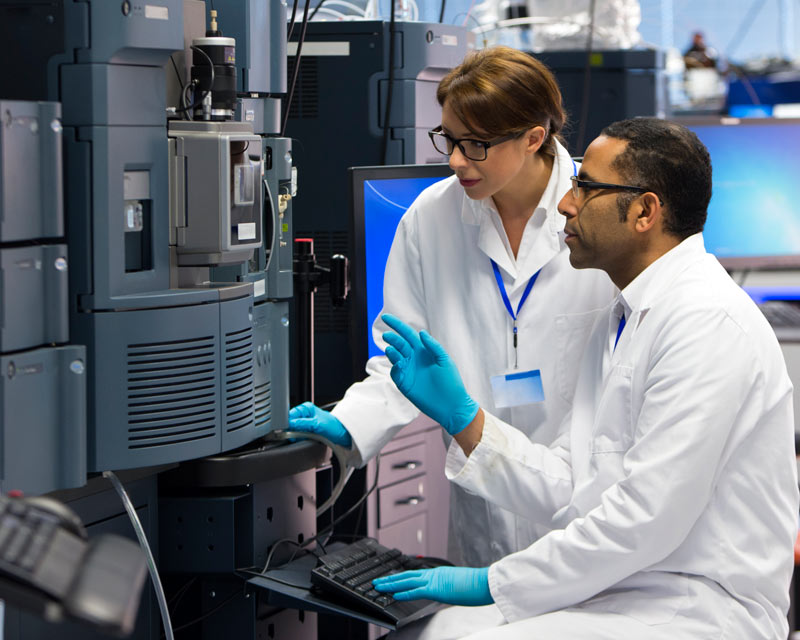 In our increasingly global economy, it is essential for the people in the medical device community to ensure that they are able to market and sell their products to as many people as possible — regardless of cultural or language barriers.

But given the sheer number of languages spoken on earth, where can you possibly start? It can be a profound challenge for those in the medical device community to understand where they should allocate their resources in terms of medical device translation.

Whether your medical device is being marketed directly to consumers — or to physicians, hospitals or businesses — it is important to know how to reach the highest number of people as possible.

Translation Of the top 10 Global Medical Device companies, six are based in the United States, including the top-two-ranked companies Johnson & Johnson and GE Healthcare.

Furthermore, two others are based in Ireland (including the third company on the list of the top ten global medical device companies – MedTronic), making 80 percent of the highest-grossing, most widely trusted companies in the history of medical device creation English-speaking companies.

Besides English speakers, who should these companies market to? Well…..According to Global Vision International, Mexico is the fourth largest user of medical device technology in the Americas. Furthermore, Spanish is the second most widely spoken language in the world.

On top of these two facts, more and more native Spanish speakers are living and working in the United States, meaning that to adequately market your medical device to the vast majority of an American population, you would be wise to include Spanish on your list of languages to translate into. While none of the major medical device companies are located in Spanish-speaking territories, it is a widely used language, with speakers claiming residence on almost every continent

Translation Chinese tops the list of the most widely spoken language across the globe, boasting over a million native speakers worldwide.

The sheer volume of speakers alone makes translating into a Chinese dialect a wise business choice for anyone in the medical device community. But more than that, China is currently one of the world’s more promising markets for medical devices. According to U.S. Commercial Services, sales of medical devices began to soar in China in 2013, making it the second largest market in the world.

This is in no small part due to the fact that China’s one-child policy will mean that the vast majority of China’s population will soon be over the age of 60. And an aging population will call for a higher demand of medical devices.

Another factor contributing to the strength of this new Chinese market is the Chinese government’s tendency to develop a health care sector that relies more on drugs than it does on medical devices; that is to say, it relies more on treatments than prevention. This has left the medical device markets underserved, but the government is looking for ways to implement health care policies that are more focused on prevention than damage control.

3) English to French & French to English

French is one of the most widely spoken languages on the planet, with speakers living all across the globe.

In fact, there are over a million people in the United States who speak French as their primary language. On top of that, two of the major players in the global medical device community are based in France: Essilor and BioMerieux, both headquartered in Paris.

Essilor is an exciting company to keep an eye on, particularly for those who are in the business of designing, creating, and manufacturing ophthalmological devices. If you are interested in expanding your business into Europe or Canada, then you definitely want to put French on your list of languages.

4) Japanese to English & English to Japanese

Headquartered in Tokyo, Olympus Medical Systems is one of the major players in the medical device market. Olympus’ medical sales skyrocketed 25 percent to a record 492.3 billion yen in fiscal year 2014.

Furthermore, Japan has a robust, diversified, and world-leading economy. With over 122 million speakers across the globe, and robust Japanese communities in the United States, Japanese is a strong choice for medical device translation.

Headquartered in Munich, Germany, is Siemens, a multinational conglomerate that is the largest engineering company in all of Europe. And for Siemens, healthcare is a major component of the business they do.

According to Medical Product Outsourcing, Siemens president and CEO Joe Kaeser recently wrote the following to his shareholders: “We’ll manage our healthcare business independently within Siemens — as a company within the company. Healthcare is not ‘still’ at Siemens or ‘staying’ at Siemens. Healthcare is a part of Siemens.”

In fact, healthcare is one of the most profitable sectors of Siemens, second only to the power and gas sector. Despite the fact that most medical device documents are originally written in English, the prowess of German engineering and precision create a demand for the country’s products in most developed nations.

With English being the primary language of many developed nations including the United States, Australia, the United Kingdom, New Zealand, and half of Canada, it would be a wise business decision to translate any medical device materials from German into English. 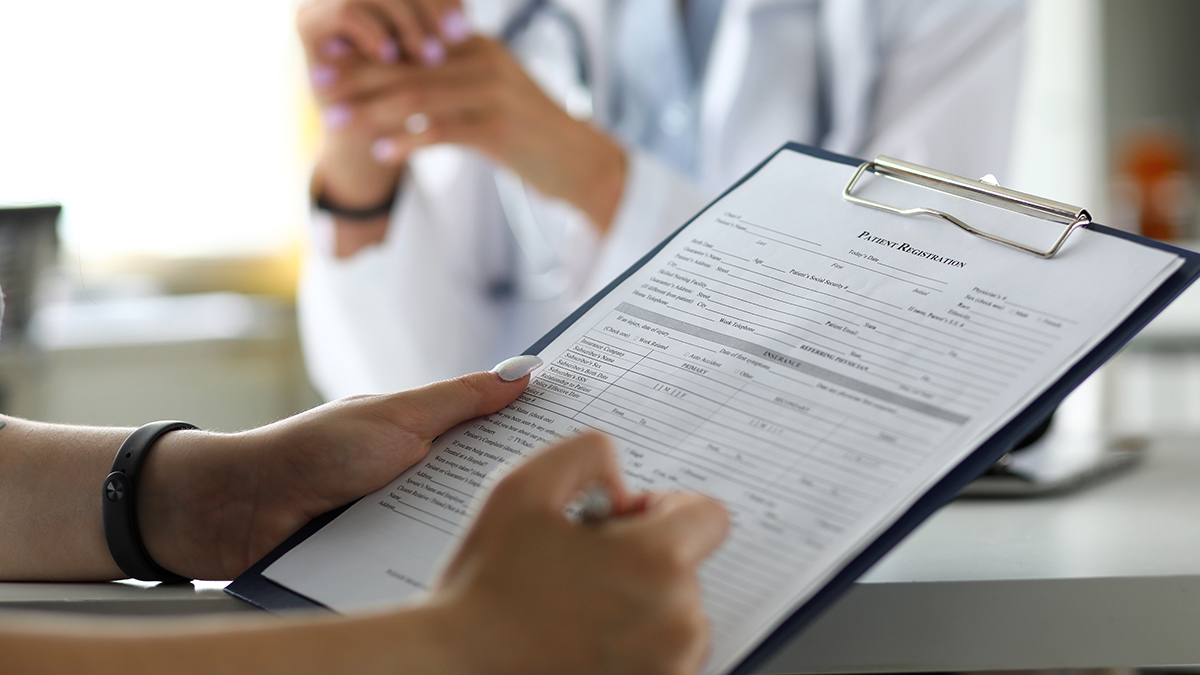 6 Documents Your Hospital Needs To Translate

Our world today is interconnected. So interconnected that, we promote tourism to cities known for being cultural melting pots. The United States is… 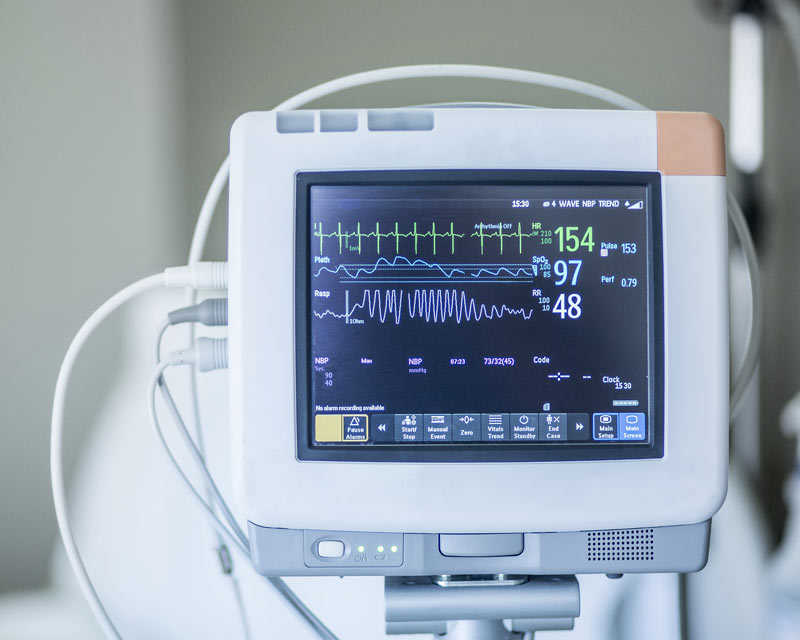 In our increasingly global economy, medical devices have the opportunity to reach many more people than ever before. Not only does this mean better…