No Need for Language Barriers!

Did you know there are 50 million people in the United States who don’t speak English at home? In fact, the number of Spanish speakers in the United States has reached 45 million! A locally based business noticed an increase in the number of Spanish-speaking customers. To avoid challenges in communication, they reached out to LinguaLinx for Spanish translation services.

American Standard Manufacturing (ASM for short) is headquartered in Central Bridge, NY. They are an industry leader in innovative equipment designs for the storage and handling of low-pressure propane cylinders and high-pressure welding and industrial gas cylinders. ASM prides itself on being “Built on Service.” (It is their tagline and motto, and they like to put this into practice.) Customer service and quality products are the foundation of their company’s existence, says Krissy, Administrative Assistant. They have always had Spanish-speaking customers, and up until recently, communication has not been much of a challenge. However, it was becoming obvious that the difference in language could become a barrier in the future. They decided to be proactive; a language barrier is a hurdle that they do not want their customers to have to leap over to receive excellent customer service and quality products.

Krissy approached the LinguaLinx team after hearing about us from Kimberly Smith Designs, her graphic design partner, and also Interactive Media Consulting, LLC, her web design and development partner. (All of these businesses are based in or around New York’s Capital Region.) She spoke with a LinguaLinx Business Development Specialist over the phone, and we started working together quickly on extensive Spanish translation projects.

Krissy wanted to make ASM’s catalog available for their Spanish-speaking customers. The catalog is about 20 pages (including front and page covers). The final product is being distributed in Puerto Rico, South America, Mexico. There are many dialects of Spanish, and we decided to go with a more “Universal” Spanish to encompass all regions listed. One thing we made sure to do was to convert all measurements from United States customary units (inches, feet) into the International System of Units (centimeters, meters). Because of the wide range of distribution, we decided to list both sets of dimensions under each product, so they could be read and understood by all parties. LinguaLinx worked in the source (InDesign) files and our multilingual design and layout team was able to place the translated text into the layout. Spanish expands quite a bit from English, and our team was able to work with kerning and leading to make sure the text not only fit, but looked culturally appropriate. After post layout review (PLR) from our linguist, the catalog was ready for print and distribution!

“We have heard from customers. They have been delighted and grateful [as the translation has] made it much easier for everyone to understand the different products and specifications. The process was easy and the finished product was great,” says Krissy.

I like working with LinguaLinx because of] the ease of the whole production. It is great not having to manage or drive “something else.” LinguaLinx seems to understand that I was the customer and not project manager. Customer service seems to be a priority.

The next step for ASM was their website. Their online home is also an eCommerce site, so they want to make sure that information on their products and services is available for reviewing and purchase. For this step, ASM brought Interactive Media Consulting and LinguaLinx together for a planning session on how to make this possible. We presented several options:

Our translation proxy solution makes translation of a website very simple. We are able to crawl your web content and handle translation without any intervention required from your side – you don’t need to extract the content! Translators will work right in your original layout to avoid any contextual or fitting mistakes. The client or the developer will always host the source (English) site. LinguaLinx can host the translated site, or depending on the content management system (CMS) used, the client can install a plugin and host the translations themselves.

In the beginning, ASM and Interactive Media and Consulting chose Option #2. Their website was built using a WordPress template, so they installed the translation proxy plugin. The translations were completed in just a few days and were laid out perfectly within the layout. However, we did encounter some issues. The plugin did not support images or attachments. After much back and forth and troubleshooting, ASM and Interactive Media and Consulting decided to go with Option #1 – the translation proxy hosted by LinguaLinx.

Third Step: Over the Phone Interpretation

To further make the effort to communicate better with non-English speakers, ASM decided to use LinguaLinx for on-demand, over-the-phone interpretation services. All that is required for set-up is some paperwork. There are no set-up fees, equipment to lease, monthly minimums or maintenance charges. ASM values customer service very much, and this solution provides them with a way to communicate with customers 24 hours a day, 7 days a week. Krissy says this solution is very manageable and they look forward to using it.

Back to All Case Studies 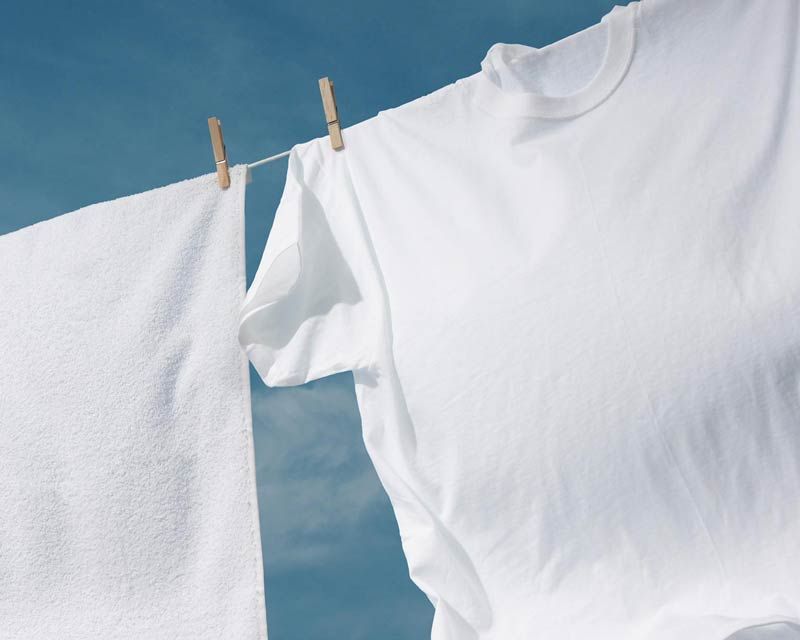 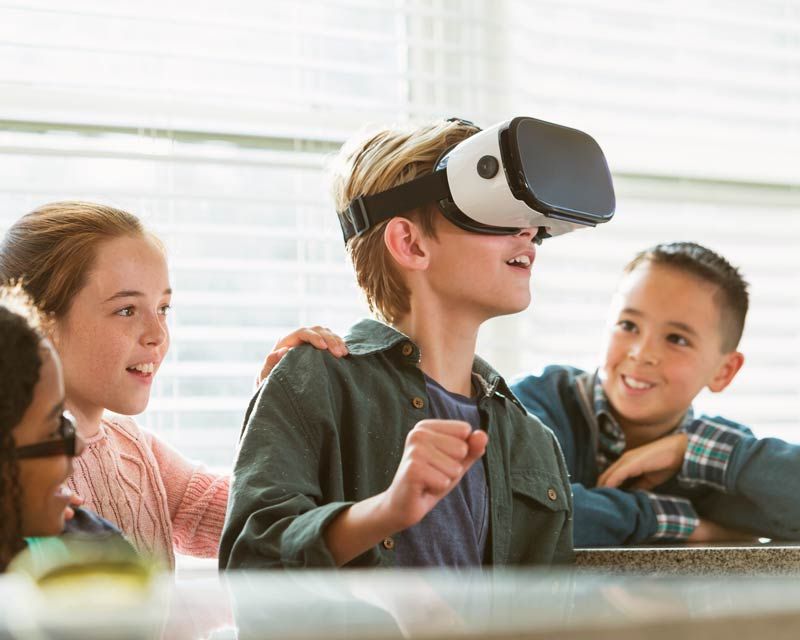 Trivantis: Translation from a partner, not just a vendor 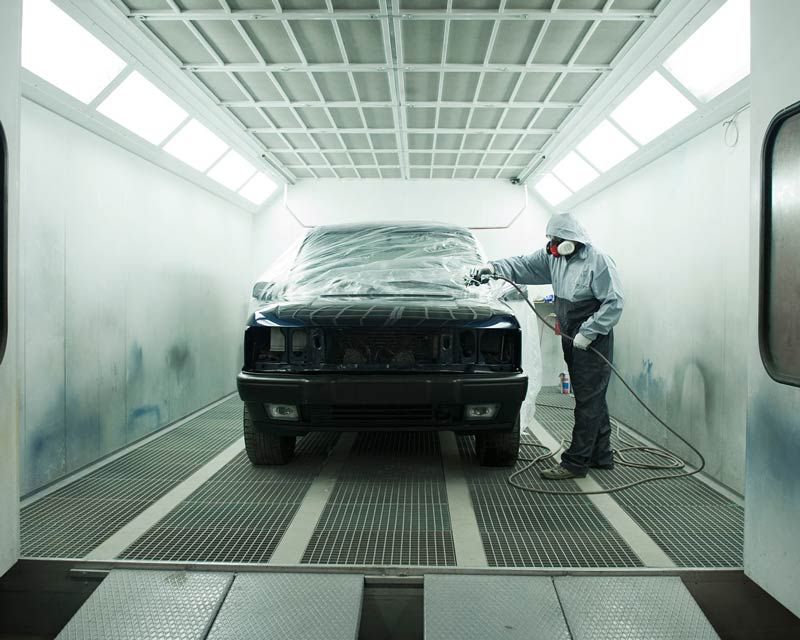