A Case Study For Trivantis

"It’s nice to work with someone that’s more your partner, not just your vendor."

We learned the hard way that it just doesn’t work that way,” said John, Chief Technical Officer at Trivantis.

Simply knowing the languages isn’t enough, he explains. The translator also must intimately understand the nuances of translation, John adds.

Trivantis, founded in 1999, is best known by its flagship product called Lectora. The eLearning product is one the company heralds as “the first, easy-to-use authoring software” that “made rapid eLearning a reality.” Essentially, the software is a tool that allows customers to create eLearning courses.

In 2008, the company started to expand into international markets. Likewise, the Lectora tool would need to be translated into the native languages of potential customers.

That’s when Trivantis began its search for a translation company via a call for contract bids.

The experience has been very good. (LinguaLinx) is always extremely competitive. We have never had any problems working with them.

“You would be surprised at how much translation that requires,” John explains.

LinguaLinx, he adds, is dependable and consistent.

“We’ve had repeatable scenarios where things get translated the same way each time,” he says.

John describes Trivantis’ relationship with us as collaborative, citing a recent project where the company had to make changes to an eLearning tool.

“They worked with us. It’s nice to work with someone that’s more your partner, not just your vendor.”

“It has allowed us to confidently enter markets knowing that we can get the product localized in a reasonable timeframe to enable sales,” he explains.

As a software developer, translation is crucial, he adds. Documentation linked to the Lectora eLearning product has to be spot on, he says. Using college students who are native speakers of a particular language, as Trivantis once tried, or free online tools such as Google Translate are like night and day when compared with a professional translation company.

“There’s a huge difference. Google Translate is never an option for any software developer,” he notes. “We’ve been working with (LinguaLinx) a number of years for a number of releases. We’ve seen a number of companies come and go and they’re there and they will be there.” 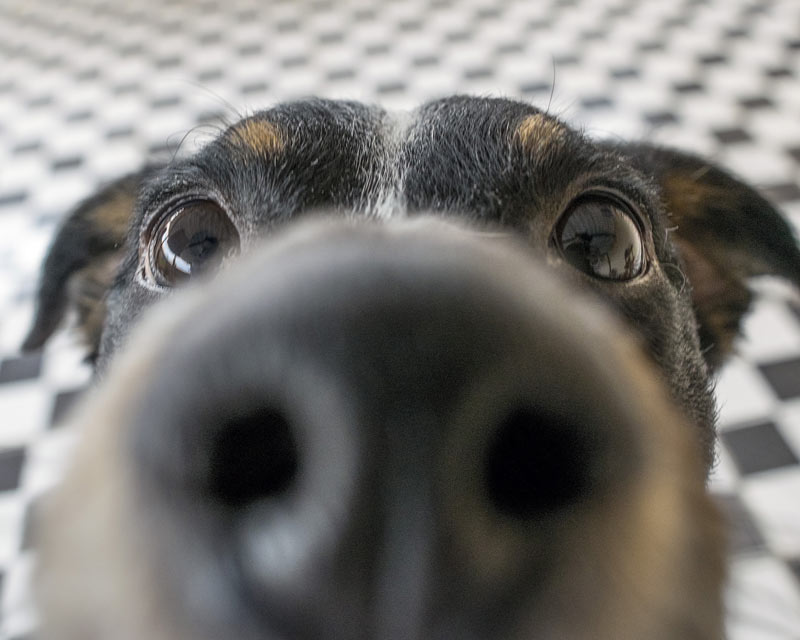 In case you were having a “ruff” week, we decided to share a lot post in honor of National Dog Day... 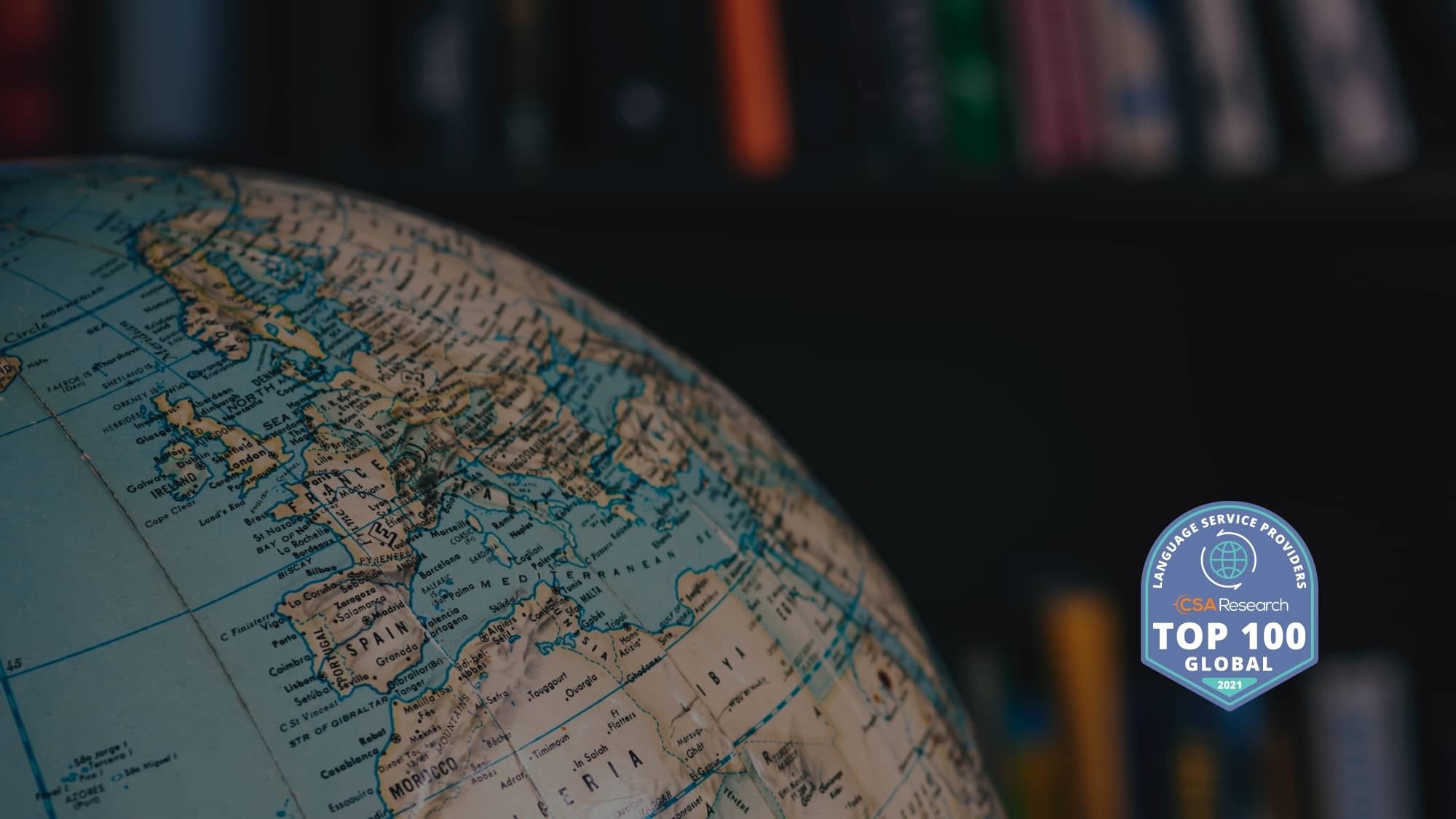