Interpreters are real-time mediators for people who communicate in different languages.

All LinguaLinx interpreters are masters of idiom, tone, semantics, and colloquialisms in order to render expressions accurately from one language into another. They also possess the ability to interpret intention and nuance to convey the overall feeling that one person is trying to express to another.

When dealing with two spoken languages, Simultaneous Interpretation becomes more complicated. As the interpreters listen to what is being presented, they simultaneously say the same thing in another language. Often, the interpreters speak into a microphone that feeds into headphones worn by event attendees who cannot fully understand the presentation. While the interpreter is speaking, they are also listening to the speaker to accurately interpret the next sentence.

Our interpreters are masters in both the source and target language, allowing them to act quickly and accurately capture your presentation in its entirety.

Most often we recommend Simultaneous Interpreting for:

Our skilled simultaneous translation professionals possess relevant training in the art and science of simultaneous interpretation and are capable of preserving speaker intonation, style, and inflection. 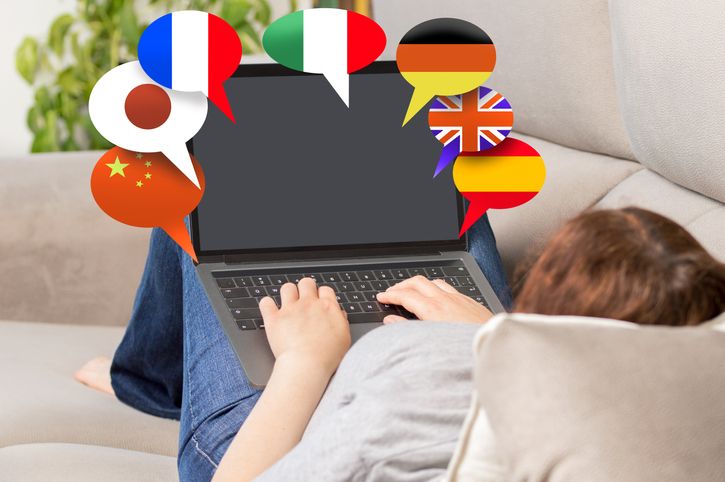 9 Reasons to Hire A Language Service Provider For Website Translations 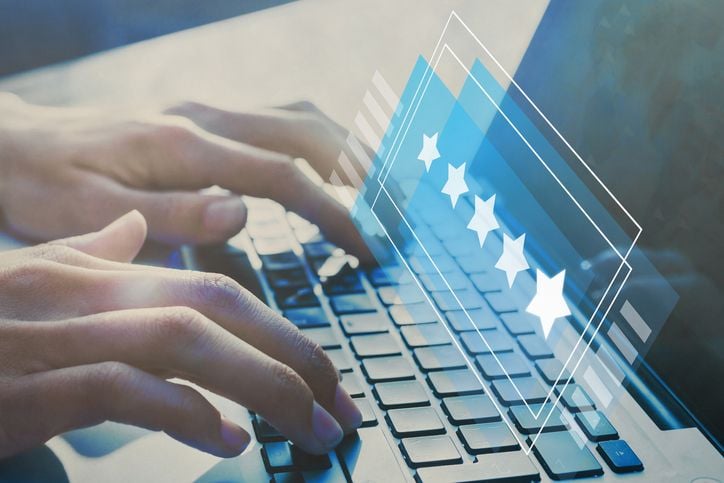 You need to get your website translated so that you can expand into new markets or capitalize on...

Supply Chain Diversification: How a Language Service Provider Can Help